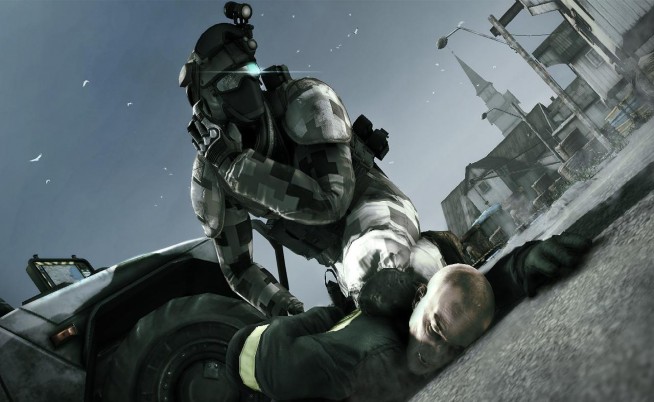 The official PlayStation Blog has previewed what PlayStation Plus members will receive in April. Along with many cool goodies, which you can check out here, the closed beta for Ghost Recon Future Soldier has been confirmed for next month.

The closed beta will start in April, and PlayStation Plus members will have early access.

Over on the official forums, the forum manager Ubi Mush, clarified some issues:

Ghost Recon Future Soldier will release on May 22 in the US and May 24 in Europe for Xbox 360 and PS3. The game is confirmed to release on PC at some point later.