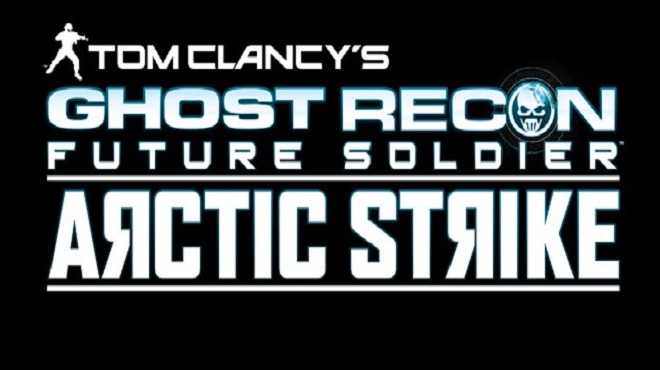 Ghost Recon Future Soldier’s first DLC, Arctic Strike, is making its way to the Xbox 360 and PS3 this Tuesday, July 17.

In celebration, the Ubisoft team is also enabling double XP today which will carry on through to the release of Arctic Strike on July 17th. That’s a whole week of double XP!

“The Arctic Strike DLC extends your Ghost Recon Future Soldier Experience, bringing you from the streets of Moscow to the far reaches of the Arctic. It includes additional multiplayer maps, a new adversarial gametype, a new Guerrilla Mode co-op map, six additional weapons to provide for even more diversity in your arsenal, and more,” according to the official GRFS Facebook page.

The new adversarial game type, Stockade, tasks players with simply eliminating the entire enemy team before time expires. However, there are a few twists which are described as follows:

This game type will be playable on all 13 multiplayer maps.

Speaking of maps, check out the 3 new adversarial maps and brand new Guerilla map below. 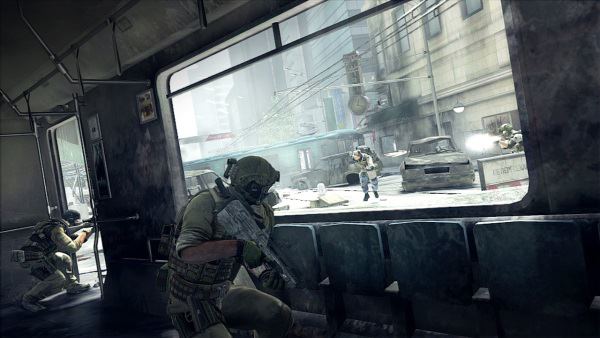 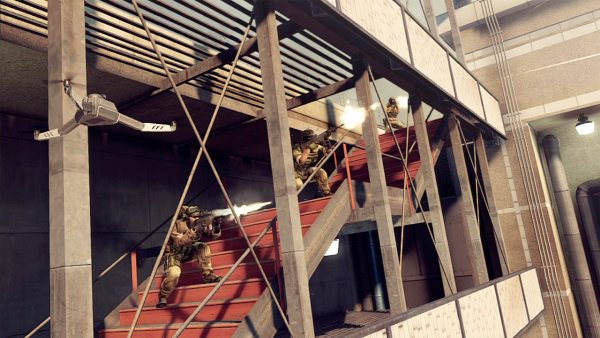 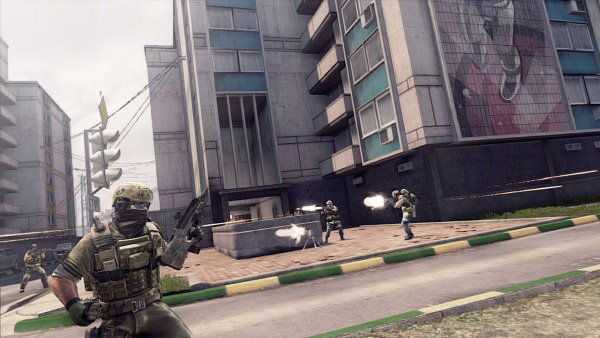 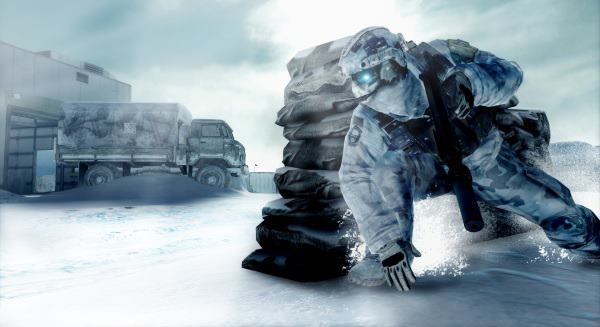 Let’s not forget about the new weapons, achievements and level cap increase!

Arctic Strike will run you 800 Microsoft  points on Xbox Live or $9.99 on the PlayStation Network. Will you be picking it up this Tuesday?