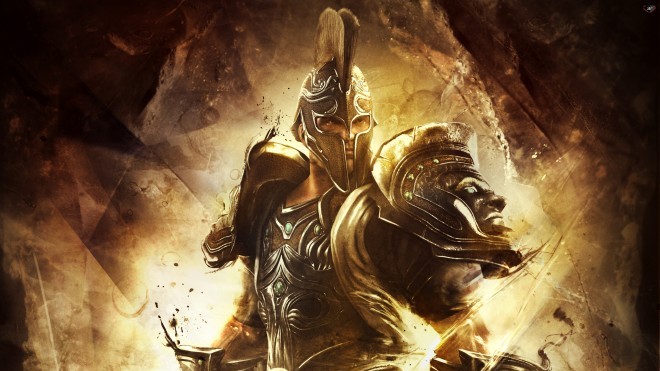 With God of War: Ascension launching worldwide two weeks ago, developers at Sony Santa Monica have been hard at work gathering up feedback.

With the first GoW multiplayer experience finally available in Ascension, the team is taking in feedback from all different types of forums in regards to weapon balance, glitches, bugs, added features and customization. While the main addition to title update 1.03 is single player featured with the balance of the Trial of Archimedes in chapter 28, they managed to sneak in a few good multiplayer tidbits. 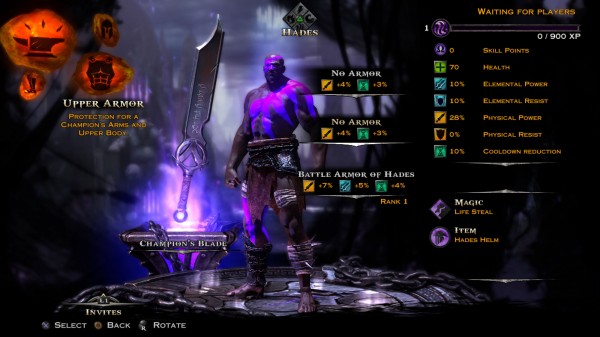 Introducing Marks, you now have the ability for your warrior to bare appearances marks to show off allegiance to a specific God or faction. In total, there are six Marks with eight color options, including Blood and Ash. Below is a list of Marks included in this update, with more promised to be included in the future. 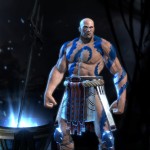 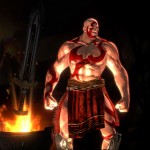 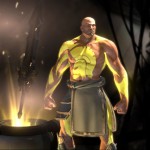 Albeit nothing extraordinarily exciting, it gets your hopes up for the fact that Sony Santa Monica is listening and is doing everything to improve the multiplayer, whether that be through small updates like 1.03, or future updates that are still in the pipeline. Ascension’s DLC schedule is soon to be revealed, including an unannounced 4th weapon class.

Stay tuned to our God of War: Ascension multiplayer review being published in the next few days.

Have you been putting time into God of War Ascension’s multiplayer? Are you enjoying a different change of pace from the over saturated shooters market? Let us know in the comments below!

Hailing from beautiful Pittsburgh PA, Shawn has spent most of his 25 years playing video games. The original Killzone on PlayStation 2 captured his love for competitive multiplayer experiences and has thrived on that ever since. Now I live, breathe and eat multiplayer madness with the guys and gals of Lucky Strike.
News Featured, God of War, God of War: Ascension, PS3, Update 1.03
view related posts
HOT MULTIPLAYER GAMES
& UPCOMING RELEASES