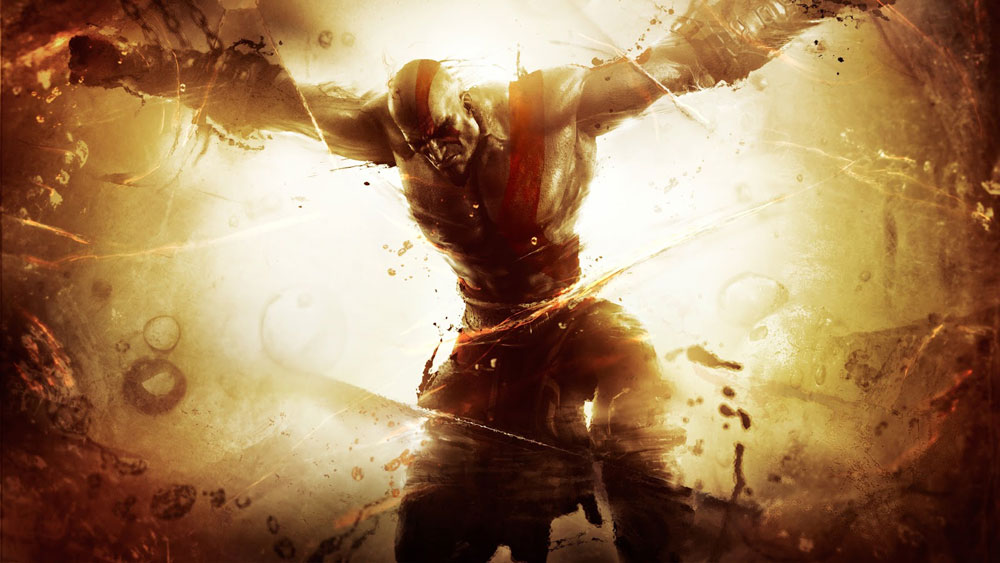 For those of you still slaying away in the newly released God of War: Ascension multiplayer, good news awaits you. Update 1.04 addresses some key issues that were identified and diagnosed by the talented development team at Sony Santa Monica.

The biggest enhancement in update 1.04 will be the increase of the level cap. Once patch 1.04 is deployed, which is still yet to be determined, each allegiance will be upgraded from the current cap of 30 all the way to 40. To sweeten the pot even more and give you a goal to achieve, there will be brand new unlocks along the way. Introducing a new item, two new relics, and an ultimate magic for every allegiance. This should give people incentive to continue to playing the multiplayer.

Elite Levels and the specifics surrounding the aforementioned abilities will be announced closer to update 1.04’s launch.

Some audio issue bugs were also tweaked and fixed, giving players the immersive audio fidelity that God of War players have grown accustomed to hearing. Matchmaking speeds have also been optimized to help get you into the battle quicker.

The last and final mentioned fix is the shard issue that was preventing gamers from attaining the Spear of Destiny and Barbarian Hammer. Additional tuning changes have been made, namely on weapon shard drops for rare weapons, as well as unlock requirements for certain armor pieces, weapon stats and magics.

Are you happy to see these changes and fixes in God of War: Ascension? Let us know in the comments below!

Hailing from beautiful Pittsburgh PA, Shawn has spent most of his 25 years playing video games. The original Killzone on PlayStation 2 captured his love for competitive multiplayer experiences and has thrived on that ever since. Now I live, breathe and eat multiplayer madness with the guys and gals of Lucky Strike.
News, Title Updates and Patches Featured, God of War, God of War: Ascension, PS3, Update 1.04
view related posts
HOT MULTIPLAYER GAMES
& UPCOMING RELEASES