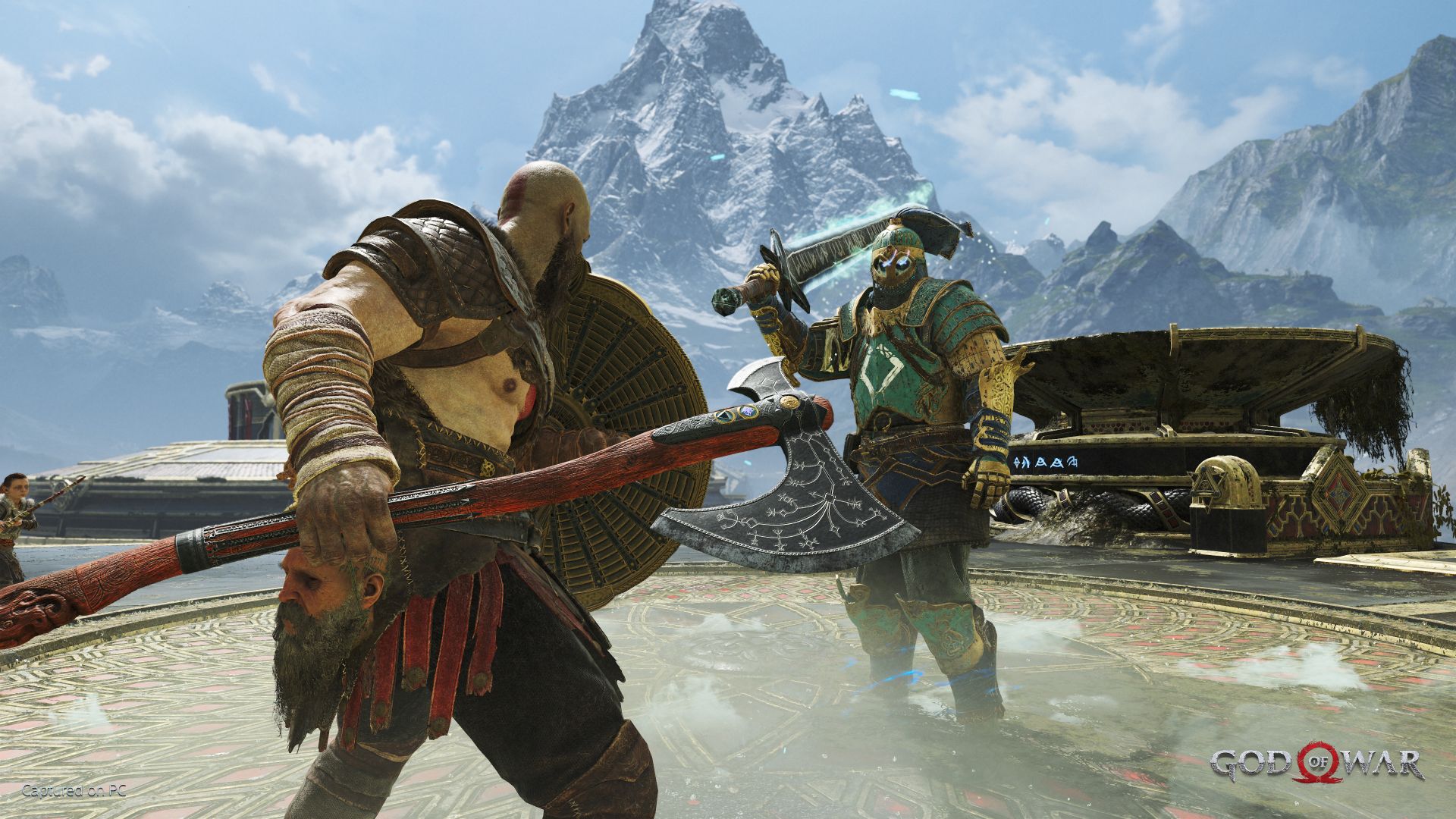 Santa Monica Studio has released some details with the re-release of one of their most iconic titles with God of War now available on PC via Steam and the Epic Games Store. Apparently, the port was developed in two years, with PlayStation Studios pushing for the release and wanting to make their games available to a wider audience.

In an interview with Game Informer, Santa Monica Creative Director Cory Balrog explained that they had put so much extra effort to bring the once PlayStation-exclusive title to the PC.

I think it was the collective of studios all over saying this is a really good idea. We should be looking into this. Eventually, I think it reached that tipping point. When we had sent so many suggestion box suggestions that they were like, “I’m tired of hearing all this. Fine, we’ll do this.” It’s a process. We’re still figuring it out as a company and as individual studios how to do this and what the process and strategy will be.

As one of the biggest games released in 2018 and winning multiple awards including Game of the Year, God of War is a continuation of the story of Kratos. The former Spartan warrior now lives in the realm of the Norse Gods and raises a son named Atreus. The developers worked on the port for two years, adding new features such as high fidelity graphics and ultra widescreen support while also allowing players to customize their control setup or even play with a mouse and keyboard if they wish.

If you’re planning to get God of War for PC, take note of the download size for the game here.