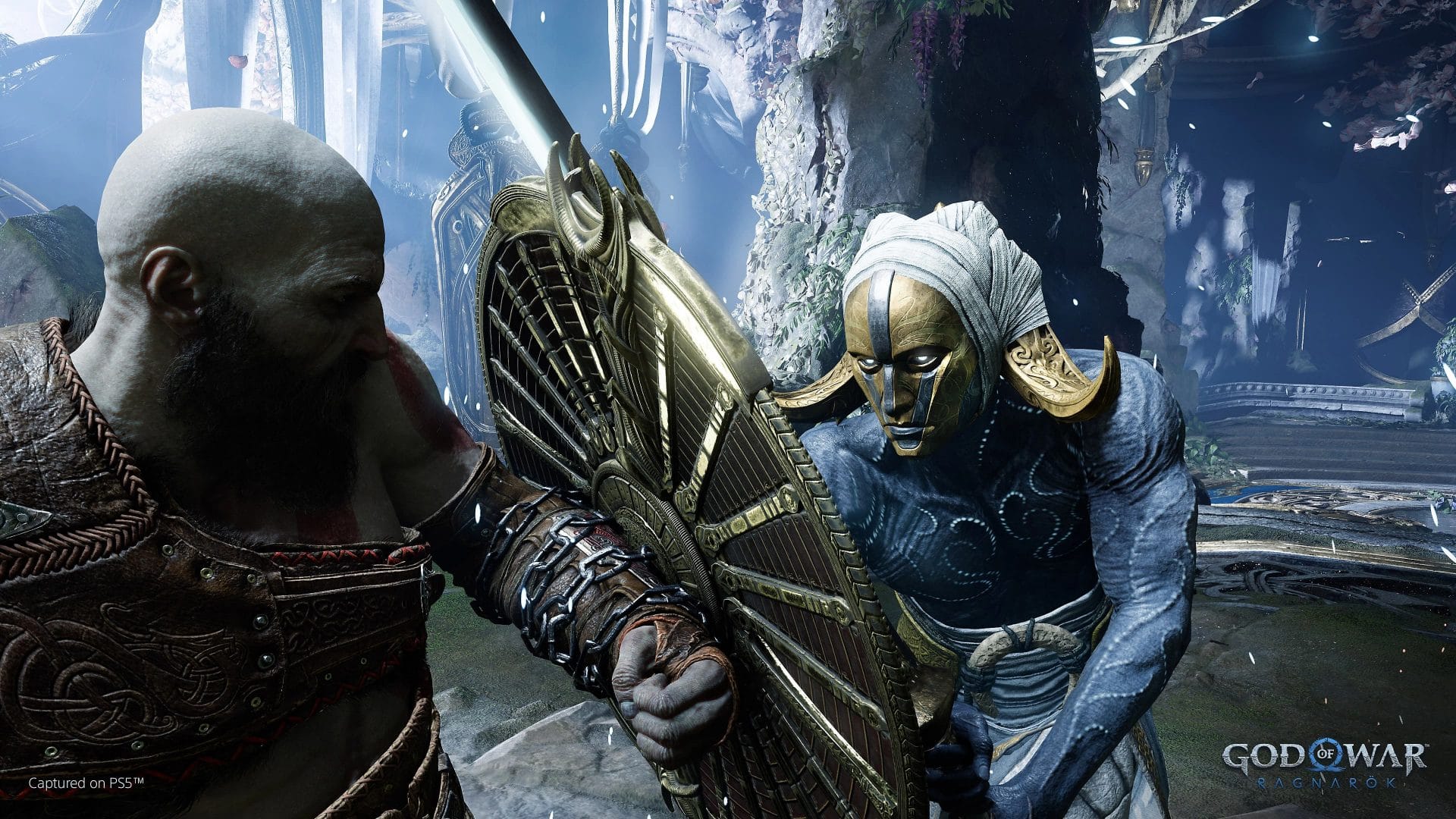 While God of War Ragnarok still has no firm release date, it seems that it could be launching closer than ever, as God of War Ragnarok has officially been rated in South Korea! A few months back, the game also received its ratings in Saudi Arabia, pointing to its impending launch.

Here’s the translated page for the God of War Ragnarok rating in South Korea:

Based on Norse mythology, an action-adventure game about the adventures of Kratos and his son Atreus.

– Realistic weapons such as swords and axes are depicted, and blood and body damage are depicted during battle.

– Excessive profanity (Fxxx, Dxxx, etc.) in dialogue between characters appears throughout the game

– There is a direct expression of characters drinking alcohol in pubs, etc.

Therefore, in accordance with Article 21 of the Game Industry Promotion Act and Article 7, No. 4 of the Rating Classification Regulations, the rating was determined to be ‘not available for youth’.

While certain regions have now received their ratings for the game, it’s important to note that the two main ratings board, PEGI and ESRB, have yet to issue theirs for God of War Ragnarok. The game’s last rumored release date was September 30, although this may be just a placeholder; director Cory Balrog recently confirmed that Sony Santa Monica is still hard at work developing the game, but assures players that they will get to see Kratos’ next adventure later this year.

In the meantime, remember to stay tuned here at MP1st for more information on God of War Ragnarok and more!