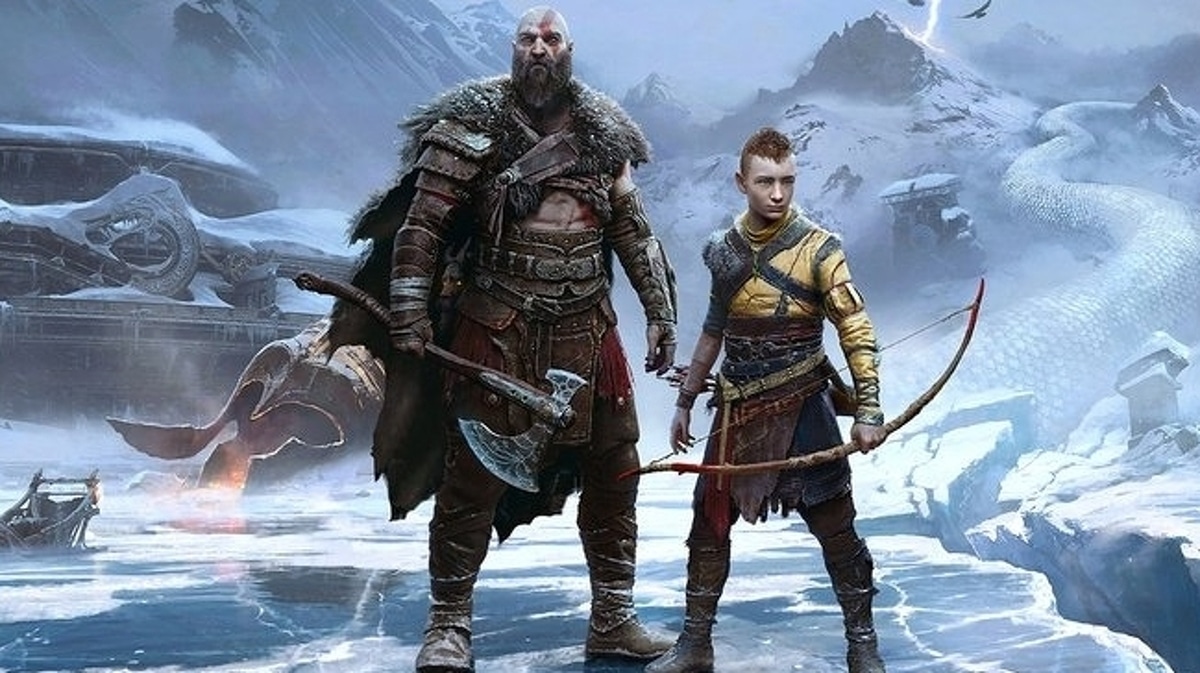 It’s time to return to Norse mythology and meet new faces with Kratos and Atreus, as God of War Ragnarok sees Thor and other new characters get first look posters — showing the cast we will get to know in the highly anticipated sequel by Santa Monica Studio.

Here’s the new set of character posters that made its way out today, which features not only the return of Kratos and his son. We also get our first look at Thor, Angrboda, and so many other new and returning faces for this sequel. Check out the character renders via Raf Grassetti, Art Director of God of War, while Some have been shared by Shinobi.

The character posters were tweeted out by their respective voice actors such as Danielle Bisutti/ Freya, Adam J. Harrington/ Sindri, and Robert Craighead/ Brok.

As far as the plot goes, here’s a little excerpt from the PlayStation Blog feature explaining where things pick up after the events of the first game.

Kratos, still bearing the knowledge of his past mistakes, wants to spare Atreus the bloody lessons he learned from his conflict with gods. He wants to keep his son safe, above all, and their confrontation with Baldur has vindicated the belief that only tragedy will come from further entanglements with the Aesir.

Together, Kratos and Atreus will have to make a choice about which path they will take. Whatever they choose will define the fate of all those living in the Nine Realms as Ragnarök approaches.

If you haven’t seen the new God of War gameplay trailer that debuted at the PlayStation Showcase, watch it here.