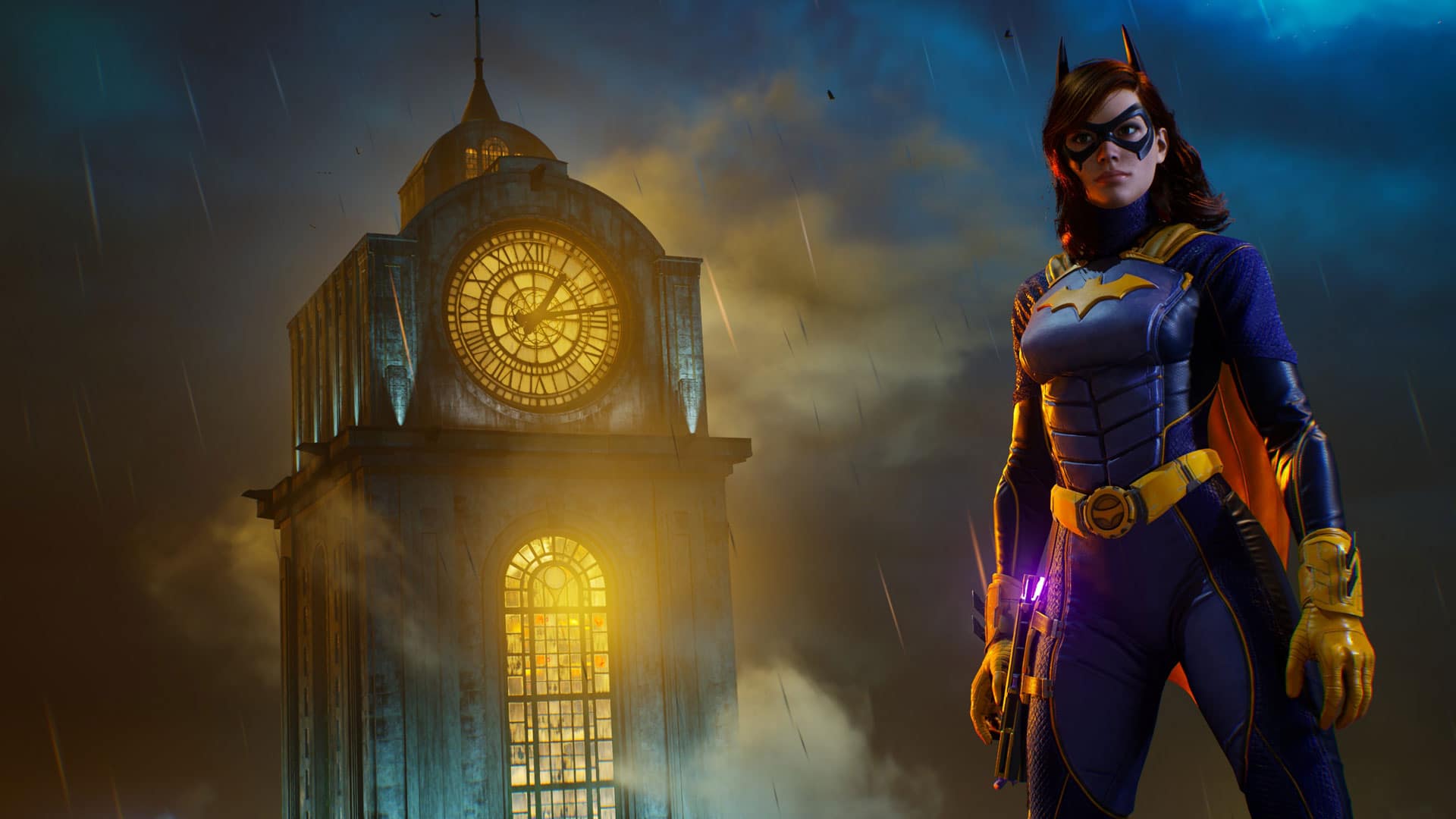 Gotham Knights and Hogwarts Legacy, two of the most anticipated games for this year won’t be delayed any time soon, are still coming in 2022, as promised by Warner Bros. This reiterates the company’s plans aren’t changing and they are sticking to schedule.

Confirming things on his own Twitter account, Warner Media CEO Jason Killar said that it was part of the company’s mission to release these games this year.

This mission, this strategy continues in ‘22 with a sense of urgency: launching HBO Max in many more countries this quarter and the balance of the year, launching CNN+, delivering of a full slate of highly anticipated games. 10/x pic.twitter.com/CY5jYAhxU5

Originally announced during Sony’s PS5 event last September, Hogwarts Legacy is an open-world RPG set in the Wizarding World of Harry Potter. The first trailer of the game suggested it was going to be released on late 2021, but Warner Bros. decided to give the developers more time to work on the game and delayed it until some time in 2022 instead.

Another game that was rescheduled to some time in 2022 is Gotham Knights. Developed by Batman Arkham Origins studio WB Games Montreal, the game is set after the apparent deaths of Batman and Commissioner Gordon. Gotham City has fallen into lawlessness, and it’s up to Nightwing, Batgirl, Red Hood, and Robin to continue on with the mission of The Dark Knight and save the city from crime and villainy.

The last time fans saw anything about Gotham Knights was a behind-the-scenes video released during DC FanDome, and you can view that here.