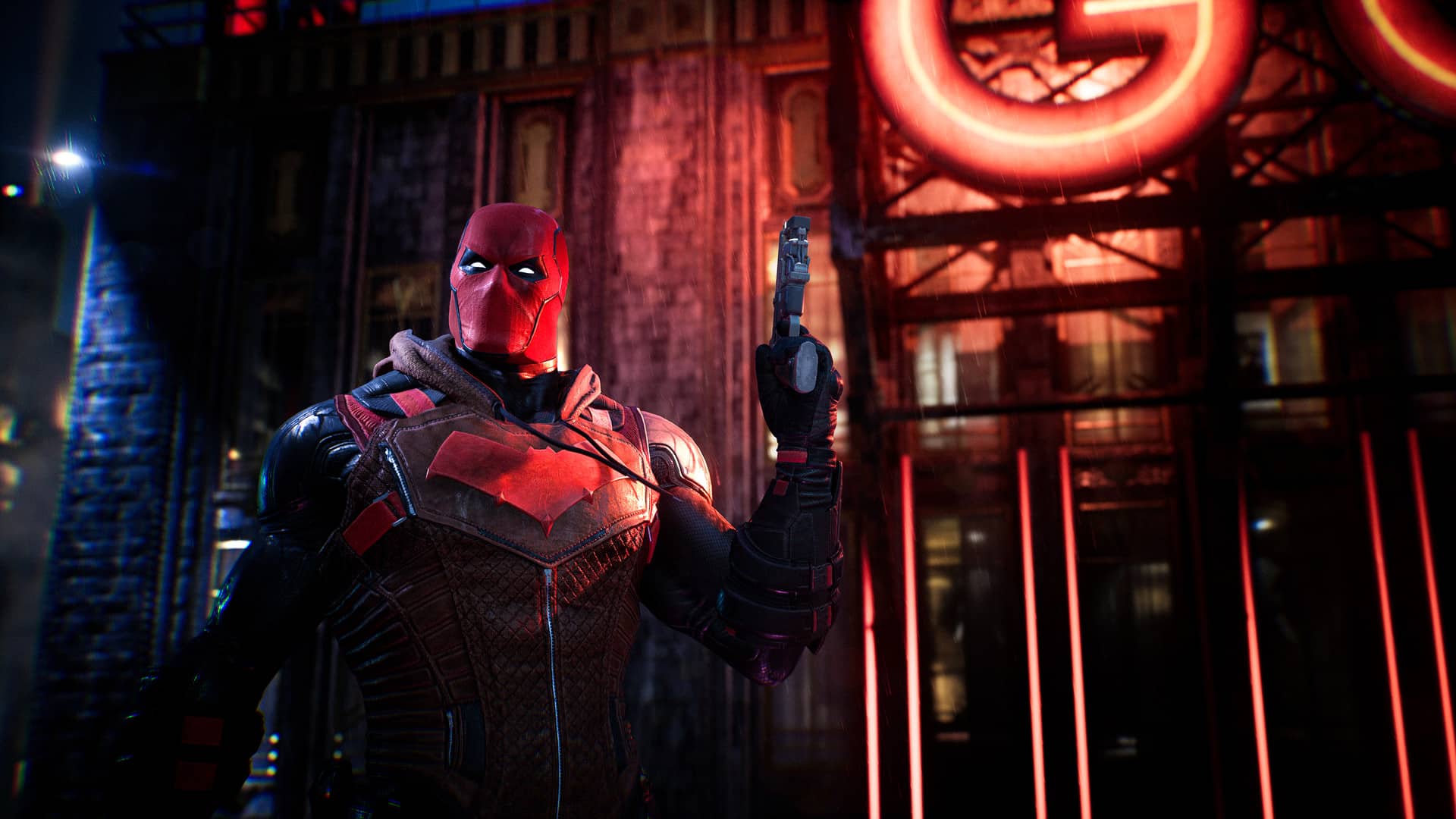 WB Games Montreal has revealed some new Gotham Knights gameplay for Red Hood with two different builds. The idea behind is that Gotham Knights will allow co-op play as the same character, but it doesn’t mean that the character will have the same set of skills. Watch the gameplay here:

Game Director Geoff Ellenor explains that by using the different skill trees available in the game for a single character, players can create a wide range of gameplay loops for their favorite superhero. For this specific video, they showcase two players playing as Red Hood in co-op but one of them is on Red Hood’s Marksman skill tree, while the other one is using the Brawler skill tree.

Gotham Knights releases on October 25, 2022. Stay tuned to MP1st for all the latest updates regarding Gotham Knights.

Overwatch 2 Cross-Progression Announced, FAQ Should Answer All Your Questions