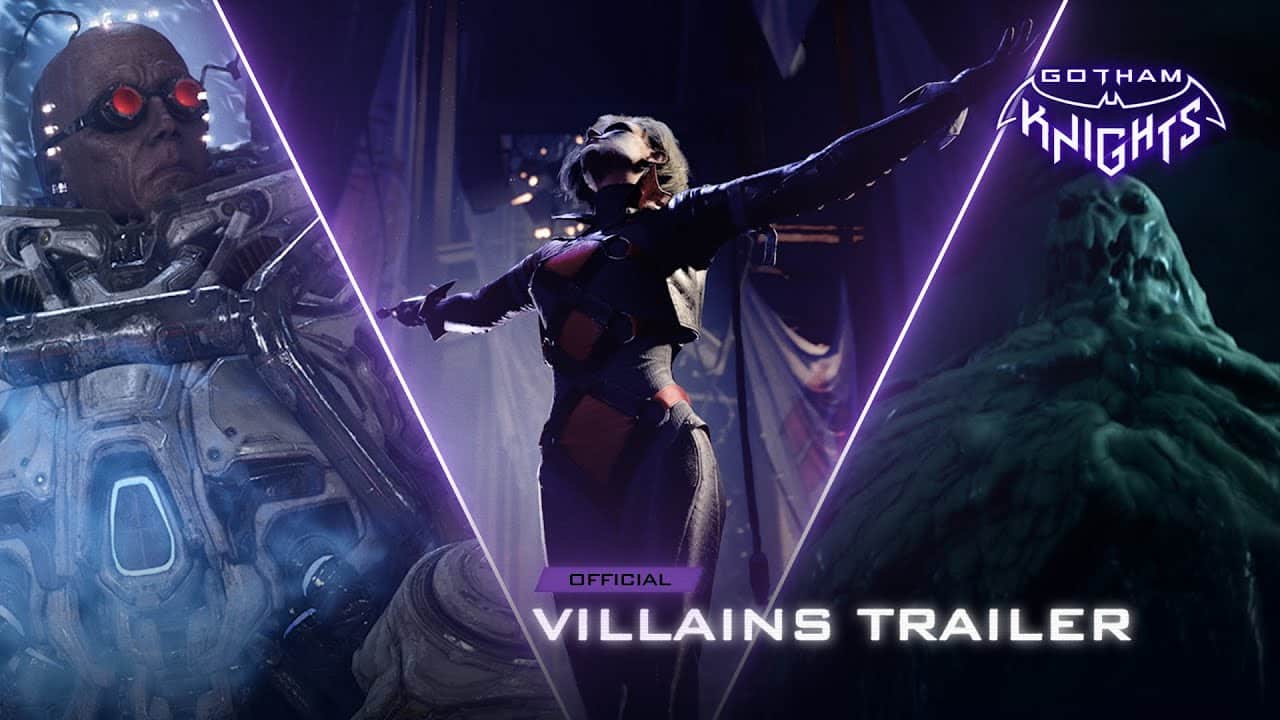 In addition that, we get a new Gotham Knights story trailer that features The Joker’s main squeeze, Harley Quinn alongside the other villains in the game.

Gotham still stands, but for how long?

There’s a storm coming and Renee Montoya knows she can’t trust the GCPD to fight it. She must ally herself with our Knights before it’s too late. Will they stand a chance against the wrath of Mr. Freeze, Harley Quinn, Clayface, and the Court of Owls as they each try to take over Gotham City? Or will the villains reign over Gotham?

About Gotham Knights straight from WB:

Gotham Knights features the Batman Family as players step into the roles of Batgirl, Nightwing, Red Hood and Robin, a new guard of trained DC Super Heroes who must rise up as the protectors of Gotham City in the wake of Batman’s death. From solving mysteries that connect the darkest chapters in the city’s history to defeating notorious villains in epic confrontations, players will confront an array of challenges as they evolve into their own version of the Dark Knight. Pre-orders will receive the 233 Kustom Batcycle Skin at launch, based on the vehicle’s first appearance in DC’s Detective Comics #233.

Gotham Knights flies out to PS5, Xbox Series X|S and PC on October 21.