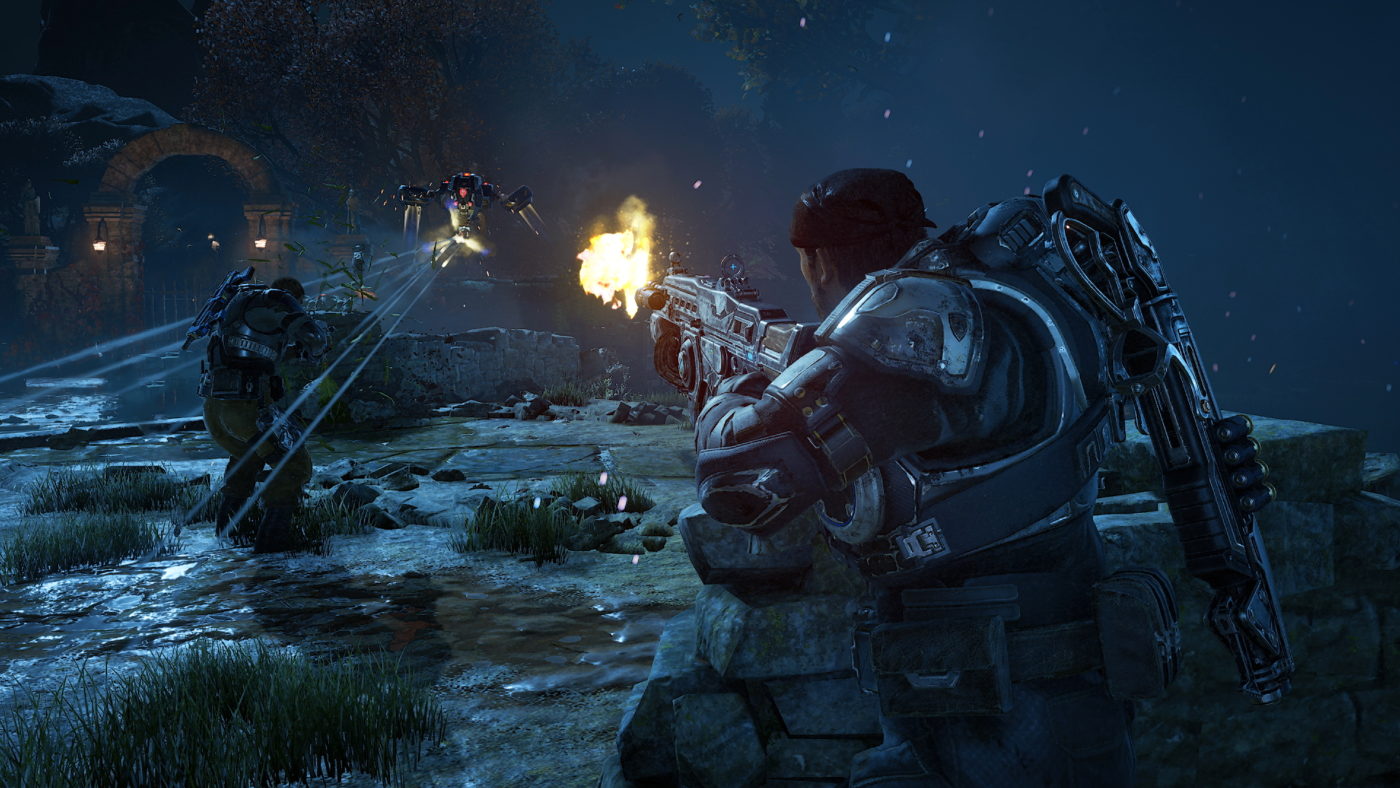 Xbox, Gears of War Esportsm and The Coalition are backing a worldwide Gears of War “marquee live open events” with $1 million in cash prizes. Combined with all of the open events, new regional, grassroots tournaments and crowdfunding through Esports supporter packs, the total prize is anticipated to fill to $2 million through season 2.

Gears gamers in North America, Latin America and Europe have the chance to earn “Gear Pro Points.” These can be earned by taking part in regional MLG games and weekly tournaments. You’ll also be able to earn them through grassroots and approved tournaments ran through the community.

Here are all of the planned major and minor open LAN events:

This season’s exciting Gears Pro Circuit features both major and minor open LAN events in the following locations, open to all players around the world:

*All locations and dates subject to change.

With the postponement of the Mexico City event to January (from the original date of October), the Gears Esports team is proud to present an additional series of sanctioned events in the Fall for Gears Pro Points and cash prizes.

In addition, we are proud to announce several new community tournaments with some in new cities and regions:

*All locations and dates subject to change.

In addition to the already confirmed events, more community and regional tournaments are expected to be announced through to December 2018.

Will you be trying your hand at some pro Gears of War 4 action?

Call of Duty: WWII Gun Camos Won’t Have “Funky Pink” and Will Be “Authentic”