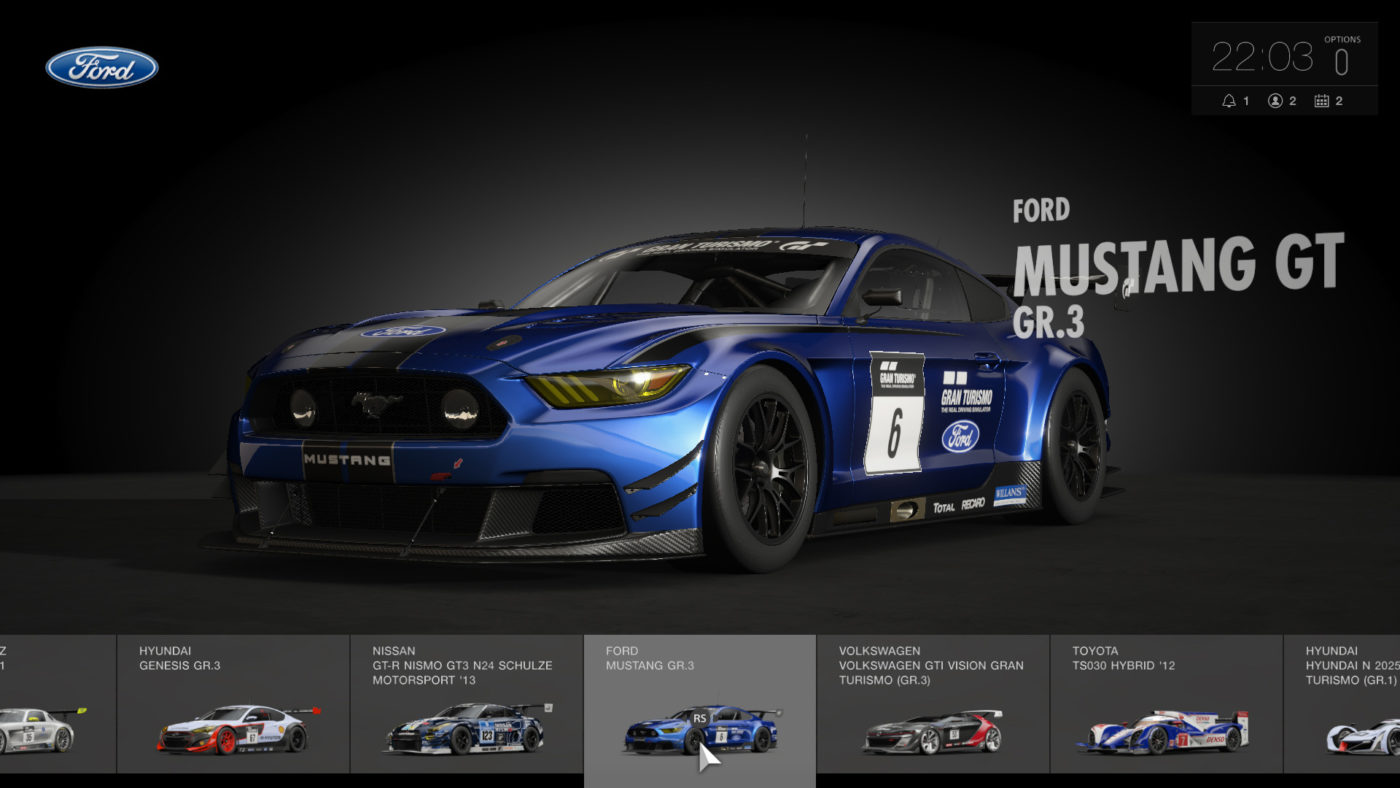 Gran Turismo Sport producer Kaz Yamauchi has taken to Twitter to respond to a few questions from fans, while also retweeting praise for the game’s impressive demo.

Yamauchi’s responses focus on the topic of DLC, and what content players could expect to see post-launch.

He confirmed that “DLC is a plan,” and that the content would included “cars, cars, cars” because “it’s Gran Turismo.”

One user requested new tracks, to which Yamauchi responded, “Of course.”

“Cars, cars, cars…, of course, more and more in the DLC will add. Because it’s Gran Turismo.”

The above translations are provided by Bing, so be mindful that there may be some inaccuracies.

It’s hardly surprising that additional tracks and cars will be coming to GT Sport after its release, but it’s good to get confirmation.

GT Sport is coming exclusively to PlayStation 4 on October 17.

In other GT Sport news, the game’s complete car list has been revealed. You should also watch this PSVR gameplay, which shows off the Nurburgring Track. Finally, if you’re into collecting PlayStation Trophies, you can check out the full list here.