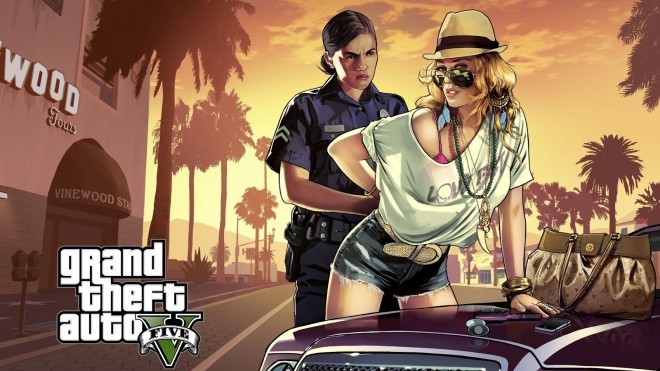 With less then a month to go from the official release of one this year’s highly anticipated titles, Grand Theft Auto V, you can expect more details to slowly make it’s way around the interwebs. In fact, if you missed it, be sure to check out the recently revealed GTA Online, which will launch October 1st. It looks awesome.

However, thanks to the folks over at Xbox360Achievements, we have something else to look forward to. They recently outed the achievement/trophy list that’s set to be tied with Grand Theft Auto V. It features 49 achievements in total with 11 of them being secret.

Grand Theft Auto V is set to launch September 17  on the Playstation 3 and Xbox 360 platforms.

So, think you will be able to get all achievements/trophies?