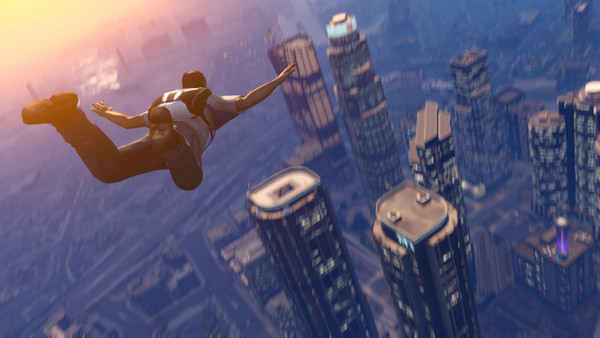 After being delayed, the new trailer for Grand Theft Auto V is finally here and, oh my, does it not disappoint.

Very impressive, and judging from the tone, this will be a very different GTA from what we are all use to.

Check out the new screens too. 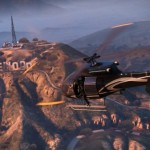 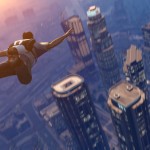 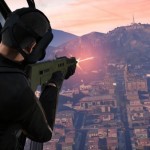 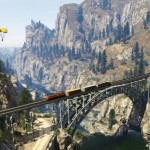 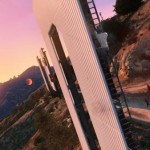 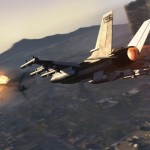 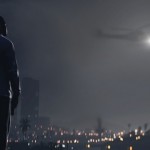 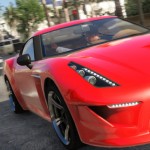 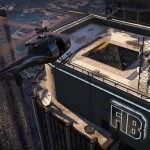 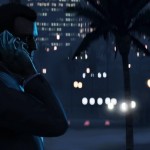 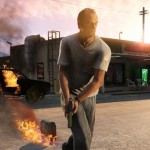 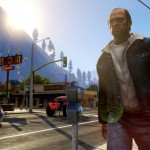 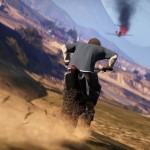 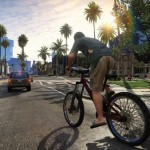 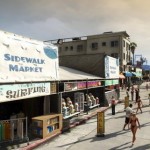 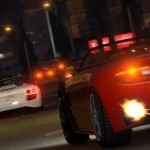 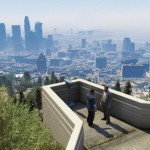 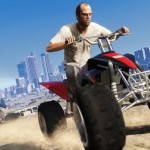 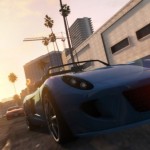 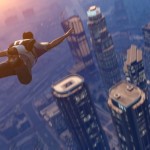 So what’s the news on Multiplayer? Well, speaking with IGN, series producer Leslie Benzies stated that the team is looking to innovate, but isn’t quiet ready to discuss it. Leslie did have this to say though:

Refining open world multiplayer into something really special has been a huge focus of development and we are very excited to share more information with people soon.

The ability to switch between different characters allows the player to do things that wouldn’t have been possible in any other GTA game, and on the multiplayer side we hope that GTA V will do for multiplayer open world games what GTA III did for open world single-player games,

What are your guy’s thoughts on this? I see Jets are making a return, but there are tons of other secrets hidden in this trailer.