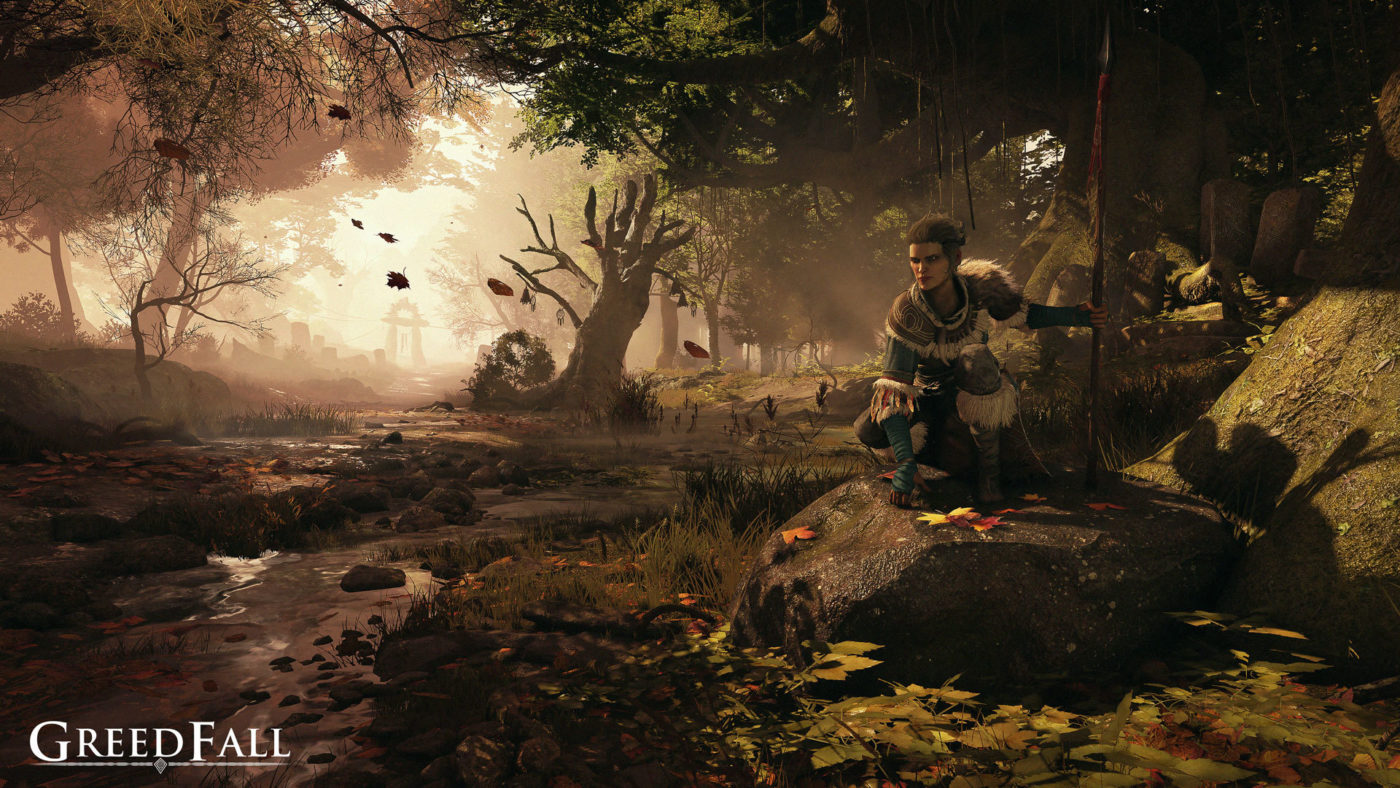 Greedfall Update 1.04 Now Live, Here Are the Changes in It

Spiders has released a new patch for its action-RPG hit Greedfall, and it’s live now. While this is technically the third official patch released for the game, console gamers will see this as Greedfall update 1.04. Check out the list of changes below.

If you haven’t picked it up yet, check out our Greedfall review where we call it one of the best RPG experiences of the year.