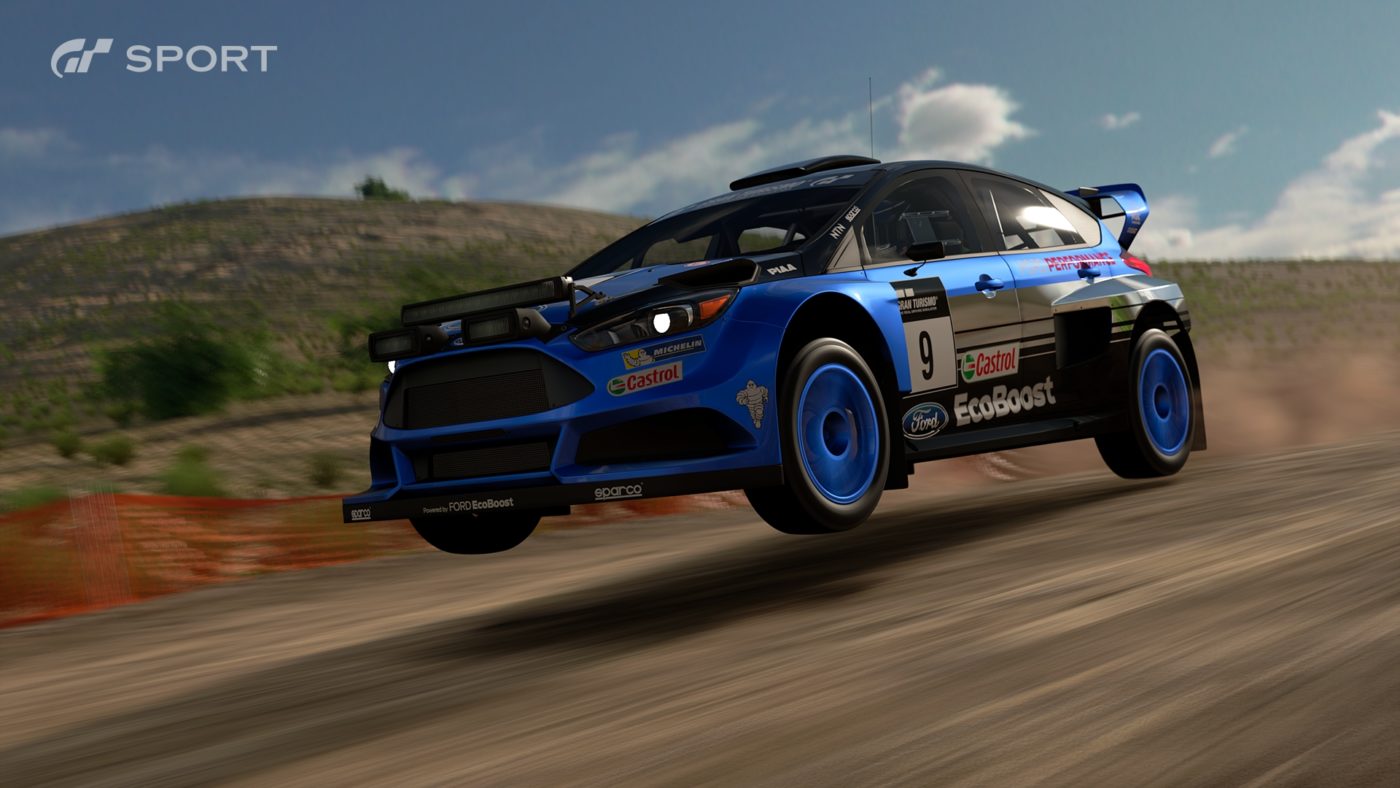 Gran Turismo Sport is off to a flying start in the UK. According to GfK Chart-Track, the game has taken the top spot in sales, knocking FIFA 18 down into second place.

Here’s the full list of the 20 bestselling games of last week:

Are you surprised to see Gran Turismo Sport take the top spot? Despite the controversies surrounding the game’s offline functionality, I think the demo, which was played by over a million gamers, did a lot to ensure pre-orders and week one purchases.

In other Gran Turismo Sport news, Daily Races have been detailed, the game’s offline functionality is a little worrying, and Kaz Yamauchi has offered some information on upcoming DLC.