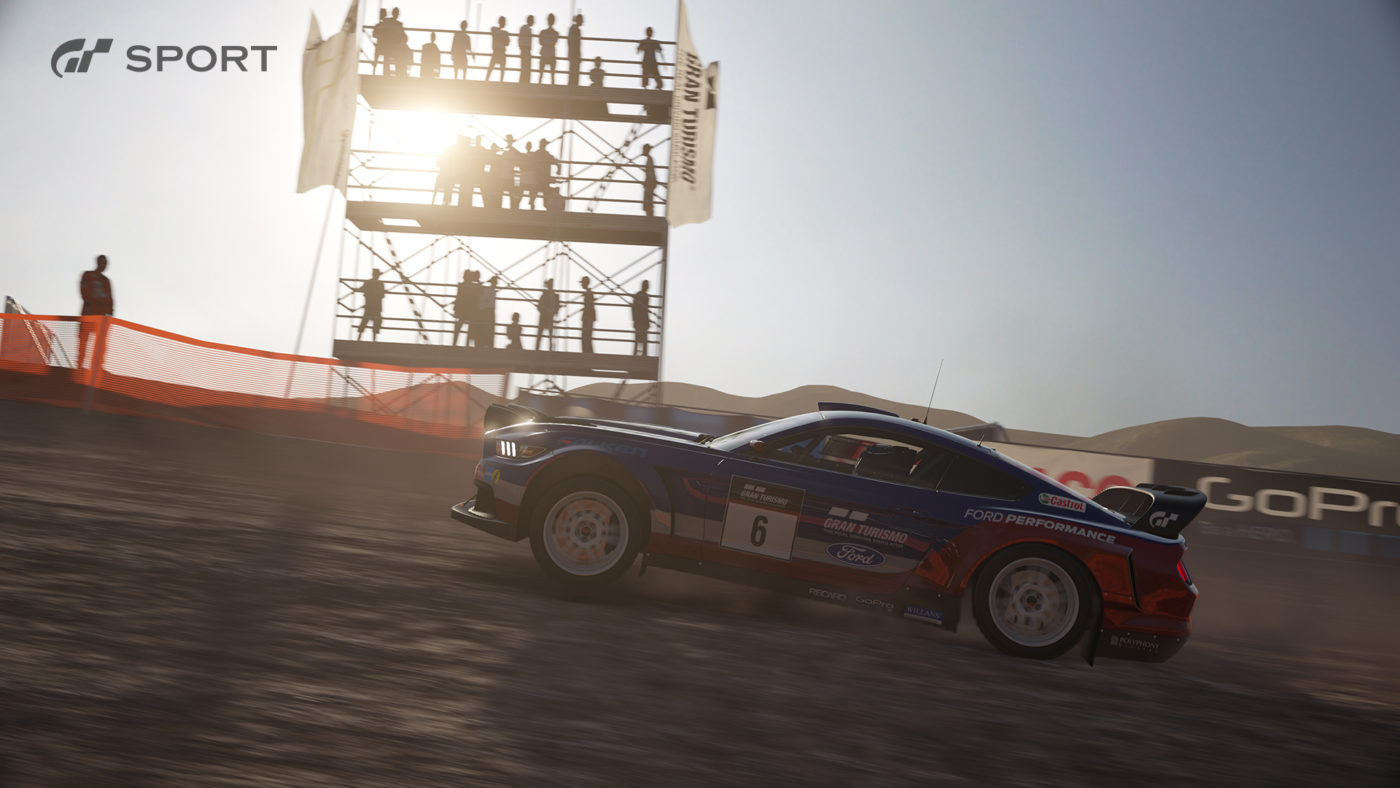 Here’s the official rundown of the main features that have been implemented:

- The following 3 cars have been added:

- Some elements of the car physics simulation model have been improved. This can be noticed especially in the handling of commercial cars, which exhibit less grip on the road;

- Control management of the ABS when set to ‘Standard’ has been adjusted, improving handling under braking conditions;

- Control management for rear wheel drive cars when TCS is set higher than ‘2’ has been adjusted, raising stability at corner exits.

- It is now possible to play the campaign mode while being offline;

- In line with the changes to the physics simulation model, the difficulty level of the Driving School and Mission Challenges events have been adjusted;

- As a consequence of the change to the above difficulty levels, the ranking boards of the Driving School, Mission Challenge, and Circuit Experience have been reset. (This has no impact on game progress and the Gold/Silver/Bronze results achieved before the reset).

- It is now possible to use the Livery Editor while being offline;

- It is now possible to create and edit Liveries of a car even when it is not selected as current car;

- A Museum section has been added to Bugatti in Brand Central.

- There is now a warning indicator when the fuel level is low.

- It is now possible to adjust the balance of sound effects during gameplay. The adjustment can be made from [Options] -> [Sound Volume].

- It is now possible to use the Scapes feature while being offline;

- “Autumn Leaves” has been added to the featured collection. In line with this, a few new Photo Spots have been added.

- It is now possible to download and view the replays from the top drivers in the Daily Race Qualifying Time Attack rankings;

- A network indicator is now displaying the connection status and quality of the participating players;

- The judgement algorithm of the Sportsmanship Rating (SR) has been improved. It is also now possible to see the deductions of SR points for other drivers involved in a collision/incident with your car.

- It is now possible to select premade phrases when entering text chat;

- You can now set an automatic greeting message for when you enter a lobby. The content of this text can be edited from [My Menu] -> [Profile Settings]. (Up to 40 characters).

In addition to the above improvements, “various other issues have been addressed.” Not very specific, but there you go!

What do you make of the latest GT Sport update? Glad to be be able to play modes offline? How about those new cars? Let us know.

Call of Duty: WWII Drops Over 20K Players on PC in Just a Few Weeks After Launch