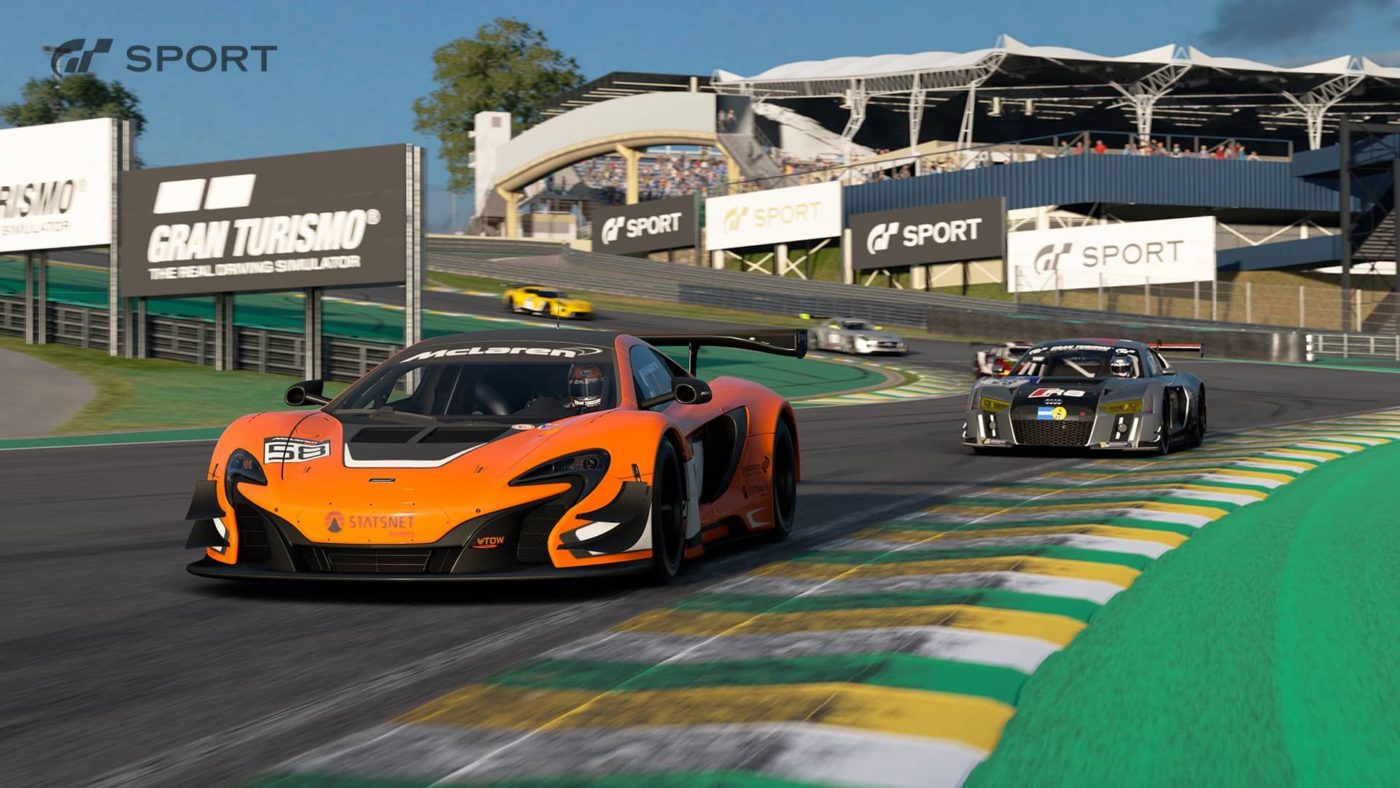 It’s launch day for Gran Turismo Sport. North Americans get a day’s head start on the rest of the world, and they also get a chance to try out the 1.02 patch, which weighs in at a massive 12GB in size!

Patch notes aren’t yet available for the update, but PlayStation LifeStyle has confirmed that the following features come included:

Hopefully the official patch notes are released soon, as an update so massive must contain a lot of goodies.

As for what the patch could fix, here’s a list of known issues that the developers have been working on:

■ Game Save
– An issue wherein manually saving your data will occasionally result in failure due to a communication issue with the server;
– This can be mitigated by playing the game for approximately 15 minutes before attempting to save your progress.

■ Email Address Deletion
– An issue wherein repeatedly deleting your email address from [Options] > [Email Address] will cause the game to crash.

■ Drift Trial
– An issue wherein participating in a Drift Trial with a car featuring an exterior livery created with a custom colour chip would result in the game crashing after the result screen.

■ Steering Controller
– The H Pattern Shifter THRUSTMASTER® TH8A is not recognised when connected to the steering controller.
This issue will be fixed shortly, however please connect the peripheral directly via USB to the PlayStation®4 until this problem is resolved.

– An issue wherein the steering speed sensitivity when using a standard DUALSHOCK®4 is not high enough, making it hard to handle cars while oversteering and drifting (this will be addressed at a later date)

In other GT Sport news, the game’s producer hinted at future DLC content, performance analysis highlights the great HDR support, and the achievements/trophy lists have been revealed.