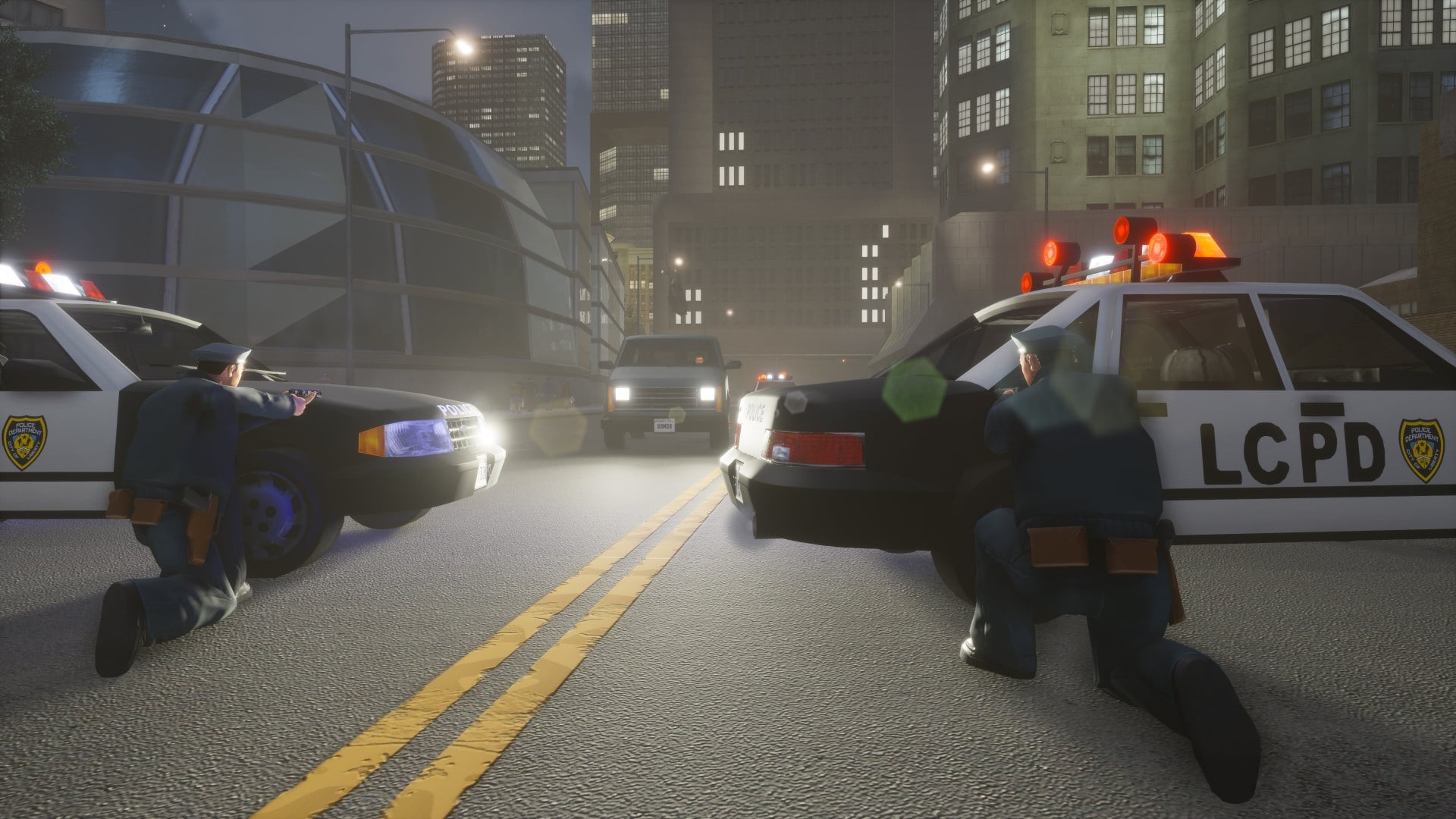 Rockstar Games has released the (Grand Theft Auto) GTA 3 – The Definitive Edition update 1.02 (PS5 version 1.002), which is part of the GTA Trilogy released earlier this month. This is a patch available on both next-gen and last-gen versions, and each game in the bundle has gotten its own separate title update we can confirm.

Update #2: Rockstar has finally released the official patch notes for each version!

Update: On the game’s subreddit, here are some of the reported fixes for GTA 3:

The collision near the tunnel in GTA3 is fixed. Rain is still awful and untouched. Instantly unlocked “Bloodstained Hands” trophy in vc upon booting.

Hope they fixed the “Take the Cannoli” trophy bug. Edit: Trophy is now attainable. The Godfather CR can now be reached at 250,000. This is according to dash_GTA on Twitter.

No word yet on what’s exactly in the title update, but Rockstar Games has announced that they are rolling out technical fixes for all three titles on every platform. Here’s an excerpt from the letter posted by the studio: