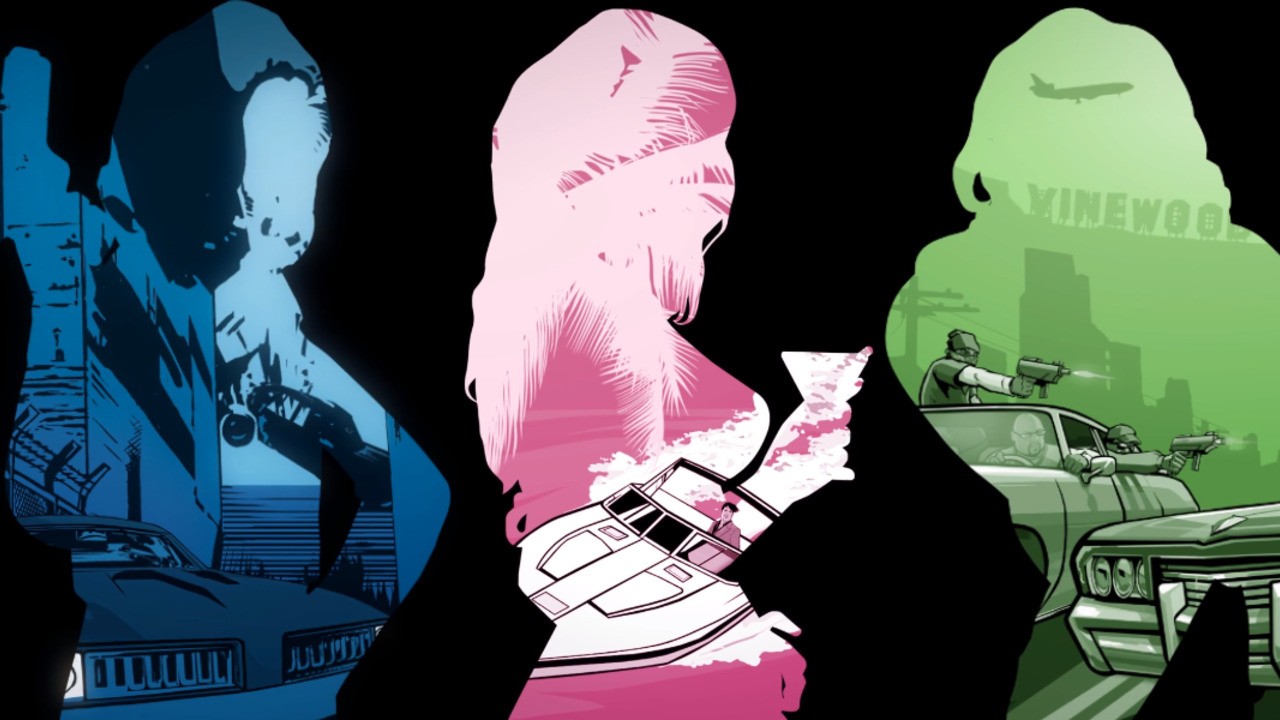 Looks like the folks behind the Grand Theft Auto franchise have heard the complaints from fans, as Rockstar Games ha sapologized for GTA The Trilogy – The Definitive Edition, and promises a title update and the return of the classic editions for PC to its digital store.

In a post made on their official website, Rockstar addressed the feedback they’ve heard from the GTA community — specifically the numerous bugs and glitches that The Definitive Edition had that caused numerous problems for those who bought the game. To make up for their faults and fix things, the company has promised that a new title update will be arriving soon for all versions of the game released on PC and consoles.

Additionally, Rockstar also announced that they will be adding the classic editions of GTA 3, Vice City, and San Andreas back to the Rockstar Store soon.

If you haven’t bought GTA The Trilogy – The Definitive Edition and want to know exactly how the bugs and glitches of the games looked like, take a look at a compilation video and some screenshots here.