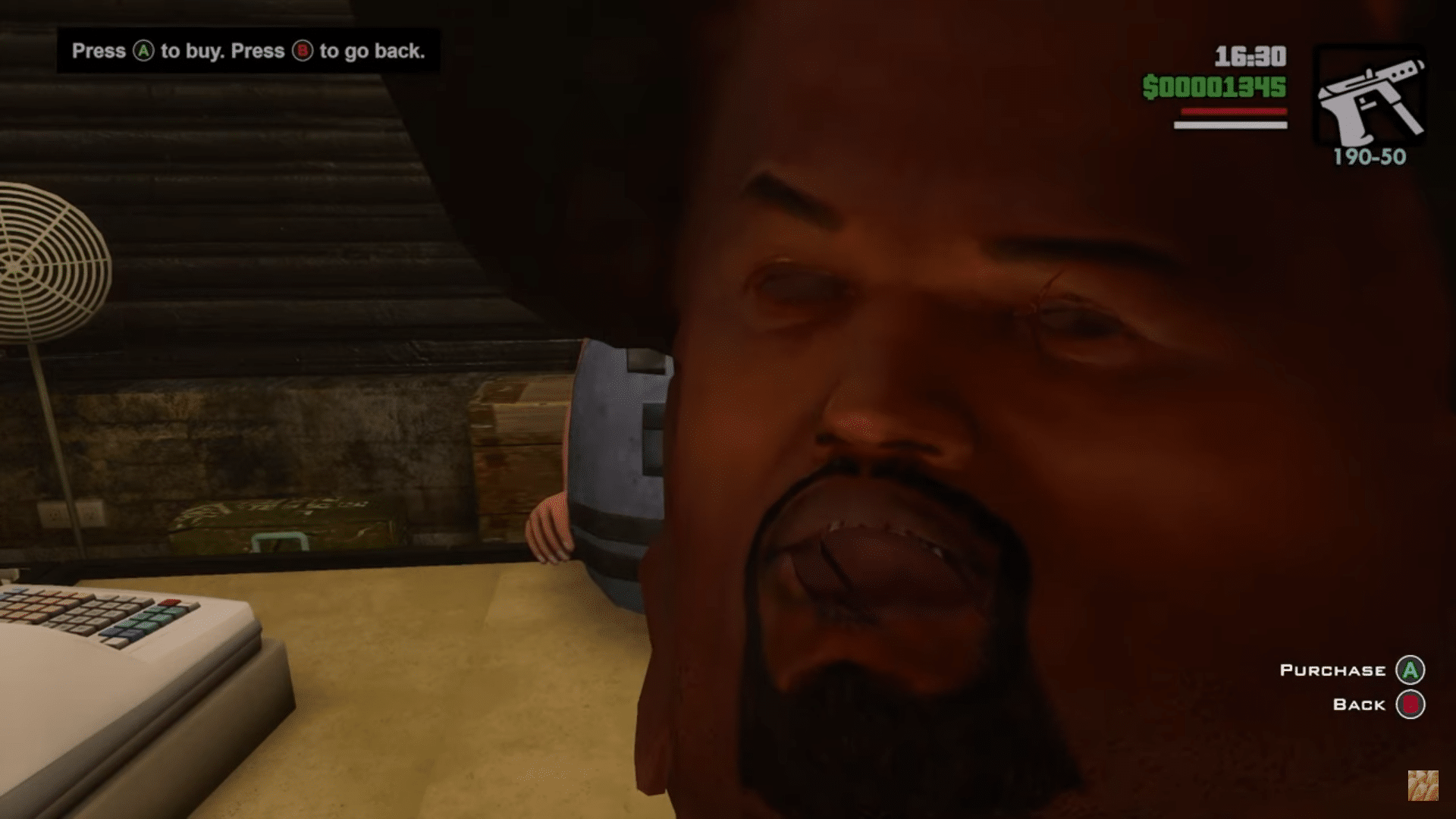 Rockstar Games’ remastered re-release of their PS2 era Grand Theft Auto games hasn’t exactly gone as planned, as GTA The Trilogy – The Definitive Edition bugs and glitches have been showcased in a compilation video (and screeenshots) showing the problems that many fans and customers who purchased the game had to go through.

Compiled and shared by YouTube user catlarious, the one-hour edition of the aptly titled Grand Theft Bugs Trilogy illustrates why the new compilation is a hot mess.

Here’s a couple of examples of the horrible and unexplainable glitches this compilation has.

Since it launched last week on November 11, the GTA Trilogy – The Definitive Edition is a clear example of another game that was released too soon and ended up disappointing a lot of fans. Speculation over the release of remastered versions of GTA 3, Vice City, and San Andreas began months ago when the international sites listed the game for next gen and current generation consoles. Rockstar then removed the older versions of those three GTA games from digital stores, and soon teased its release for the fall season with a bunch of trailers. Unfortunately no review copies of the game were sent out — and then when the game was released all hell broke loose as several bugs and glitches were discovered including rain effects that made the game hard to see. As a result, the PC version of the game was pulled from Rockstar’s digital store — but has since returned and is now available again to purchase.