Rockstar Games is set to reveal some big news this week as they have confirmed that they will be debuting a new gameplay trailer, pertaining to that of Grand Theft Auto: Online. 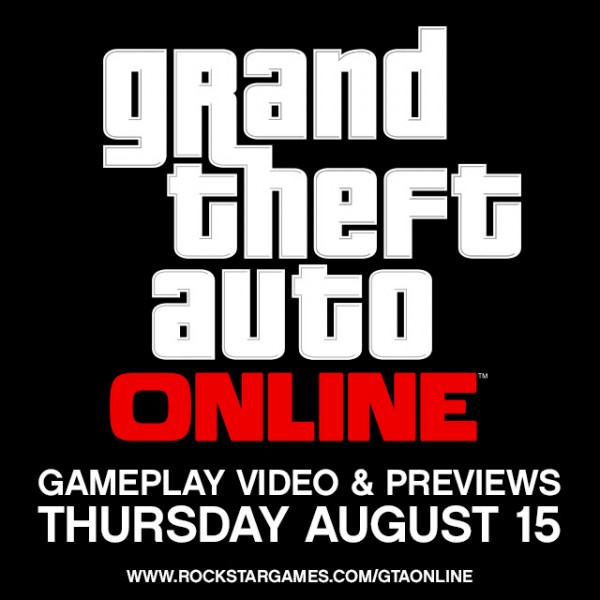 With the gameplay trailer you can expect a number of previews to surface as well, which will give us an more in depth look at the multiplayer.

Along with this, Rockstar Games also confirmed that the game will be receiving DLC, although as to what they are is currently unknown.

It is generally recommended that you buy and play games that are designated for your country to avoid potential problems with DLC region-compatibility.

If you live in Europe (where the GTAV disc code is BLES01807) you will likely have a European PSN account that will not be able to redeem a US pre-order code, and will only be able to download Region 2 (European) DLC, incompatible with non-European discs.

It’s probably safe to assume that this will be just like any of their other DLC plans, where we will receive episodic expansions along with some new multiplayer content.

Are you guys pumped for GTA V multiplayer?

Xbox One No Longer Requires Kinect To Function

Xbox One No Longer Requires Kinect To Function