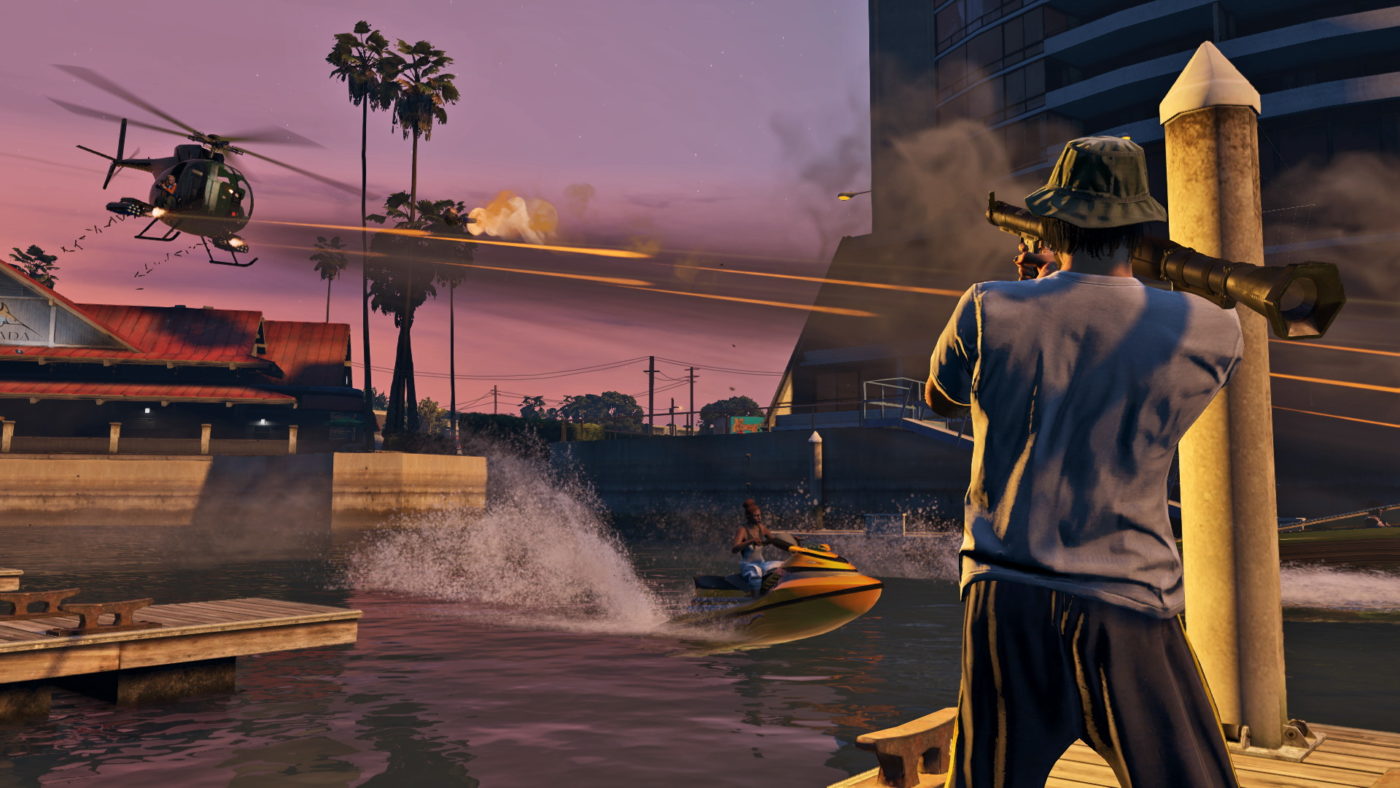 It looks like Rockstar Games has sneakily released a new patch for Grand Theft Auto 5 (GTA 5)! The GTA 5 update 1.36 February 10 patch is also tagged as the GTA5 patch 1.53 by Rockstar Games (should appear as this version number on PC).

This clocks in at 6GB on Xbox One, 290MB on Epic Games’ launcher, and 90MB on PC. Note that console gamers will need to download a bigger file than PC.

As one might expect, this is more for GTA Online rather than anything related to Grand Theft Auto 5’s main single-player mode.

Rockstar Games has not released official patch notes aside from the fixes above (from the PC version per Reddit), but once we know more, we’ll update the post. For those playing GTA Online and/or Red Dead Online, Rockstar Games has “Thank You Gifts” for players for making both games so successful!