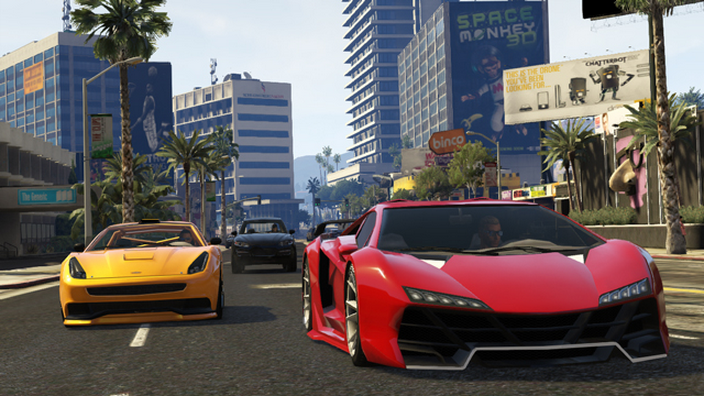 If you have more money than you know what to do with in GTA Online and not enough vehicles, storage, or properties to spend it on, you’ll definitely want to keep an eye out for these upcoming GTA Online Updates.

To give us a better visual of what’s to come, developer Rockstar gives us some teasers of the DLC that you can catch below, including a glimpse of two of the new cars; the Dewbauchee Massacro and Pegassi Zentorno, as well as the new rifle. 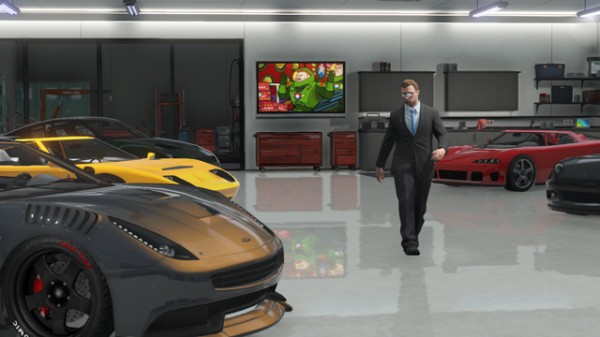 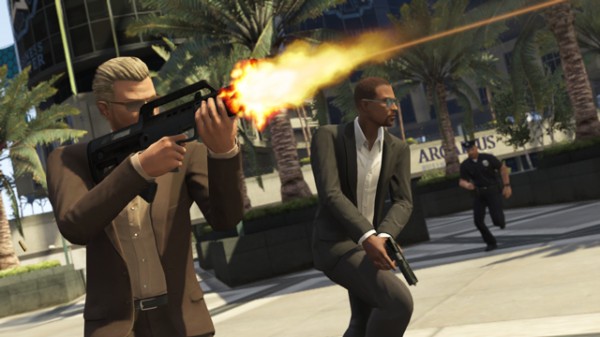 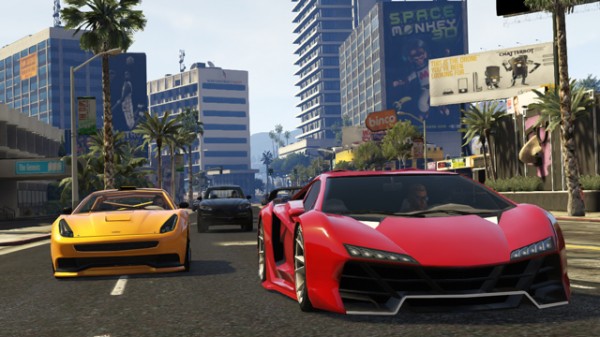 Next week also marks the inclusion of Capture Creator, which will allow the community to create their own Capture jobs.

Now, as we’re all probably wondering, what’s up with Heists update that we were promised a long time ago? According to Rockstar, it will indeed be coming sometime during the Spring season. However, no exact date was specified in today’s news post, so we’ll have to wait a bit more patiently for its release date.

Rockstar has also given some insight on what they’re working on to ensure GTA Online becomes a more pleasant experience. Check out the future improvements below:

With the these new improvements, more holiday-themed updates, and a new story DLC coming to GTA V, things sure are looking good for GTA in the near future.

What are you looking forward to the most in the Spring Updates for GTA Online?