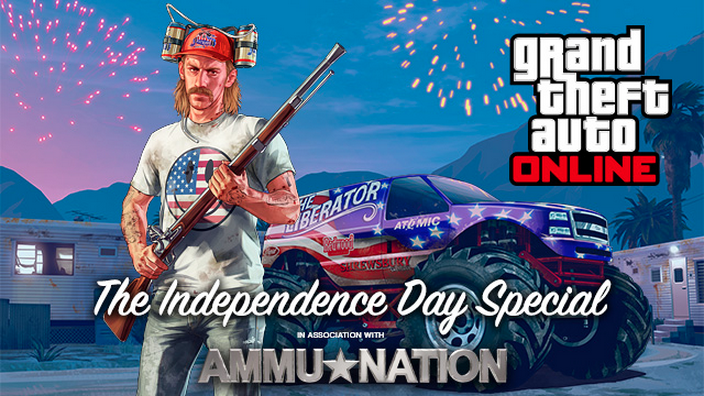 Citizens of Los Santos are celebrating America with GTA Online‘s most patriotic update yet; the Independence Day Special.

The new update will offer up two classic American rides like the Sovereign motorcycle and the Liberator monster truck. Antique gun enthusiasts will be able to collect a working, high-powered Musket rifle while the more outgoing type will be able to create their very own fireworks display with the Firework Rocket Launcher.

There are also seven new properties available, including locations in Paleto Bay and Vinewood Hills, each with their own spacious patch of grass. You may also notice, taking a walk down Pleasure Pier, that the Ferris Whale and Leviathan Roller Coaster are now ridable. Lastly, new wardrobe options include a “Made in U.S.A.” t-shirt, a mullet, or an eagle mask.

While free, the update will only be redeemable until some time mid-July, says Rockstar, so download it while you can. 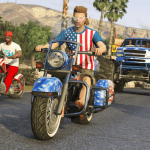 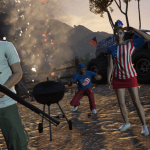 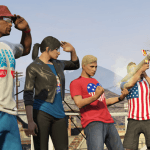 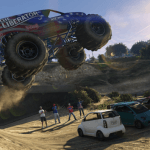 For specifics on the latest GTA Online patch (1.15), be sure to check out the full change log below:

Independence Day Special Content: Available for purchase for a limited time only