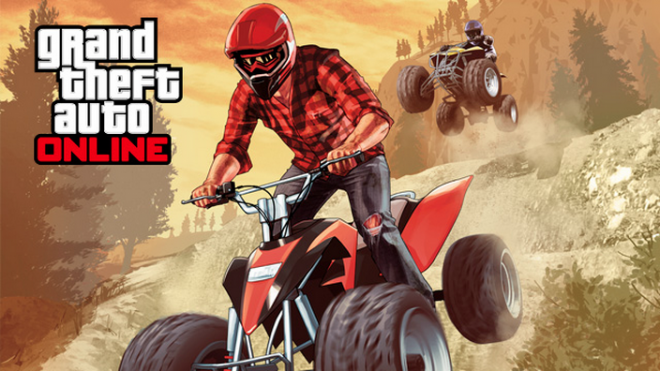 PlayStation 3 and Xbox 360 users can look forward to a brand new title update the next time the log in to Grand Theft Auto Online.

The update addresses a number of issues but, most importantly, improves overall stability of the online mode and allows players to progress past the initial race tutorial, which, up until now, has caused numerous problems for users. The patch went live on the PlayStation 3 earlier today, but a recent update from the studio indicates that the patch is now also live on the Xbox 360.

Give it a shot and let us know in the comments how things work out!