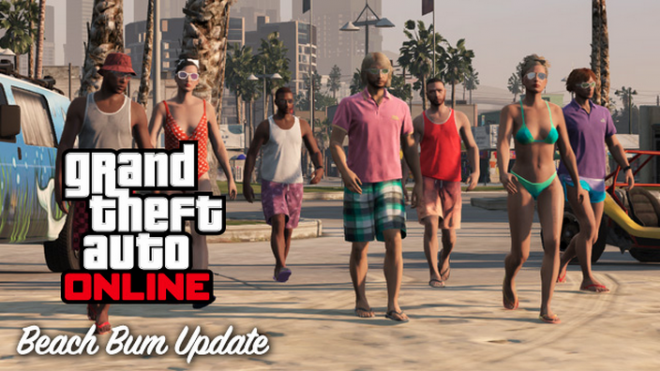 Earlier this morning, Rockstar Games deployed a brand new update for the online portion of Grand Theft Auto 5 that introduced new jobs, weapons, vehicles and customization options to the world of GTA Online.

Dubbed the “Beach Bum” update, as most of its content is beach-themed, it also introduced a number of behind-the-scenes tweaks that you may not have noticed at first glance. Not only did the studio fix a handful of issues and bugs affecting the game, but they also made significant alterations in the way the “Bad Sport” system works, how rewards are given, and in other areas.

Xbox One To Get Live Streaming Capabilities Early 2014, Microsoft Confirms