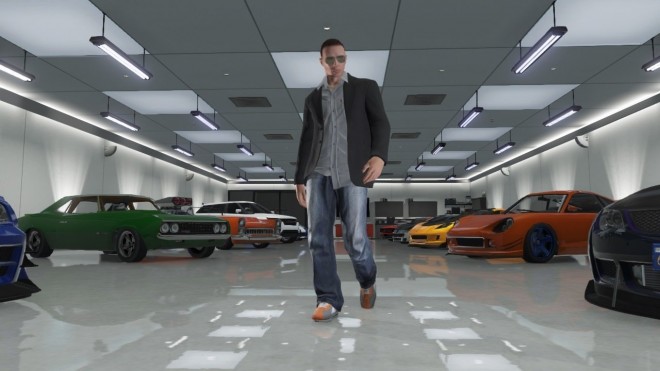 The latest news from Rockstar reads:

Update: The latest title update for GTA Online is live for PlayStation 3. We’re working to have this up for Xbox 360 as soon as possible today.

Those who are still having issues with GTA Online ever since it’s rocky release this past Tuesday may finally see improvement within the next 24 hours, according to Rockstar.

The studio has given an update about the current status of GTA Online, mentioning a long awaited fix for their servers is incoming. A recent update to the Rockstar News Wire post reads:

Update: We’re currently working on a title update for both PlayStation 3 and Xbox 360 to address commonly reported issues with GTA Online. We hope to have it out for download as soon as tomorrow.

Currently, Rockstar has already addressed a few issues with the PlayStation 3 version of GTA Online, but yet have to address any problems on the Xbox 360 platform.

Battlefield: Bad Company 3 – The Series Is ‘Coming Back’, According to DICE Creative Director