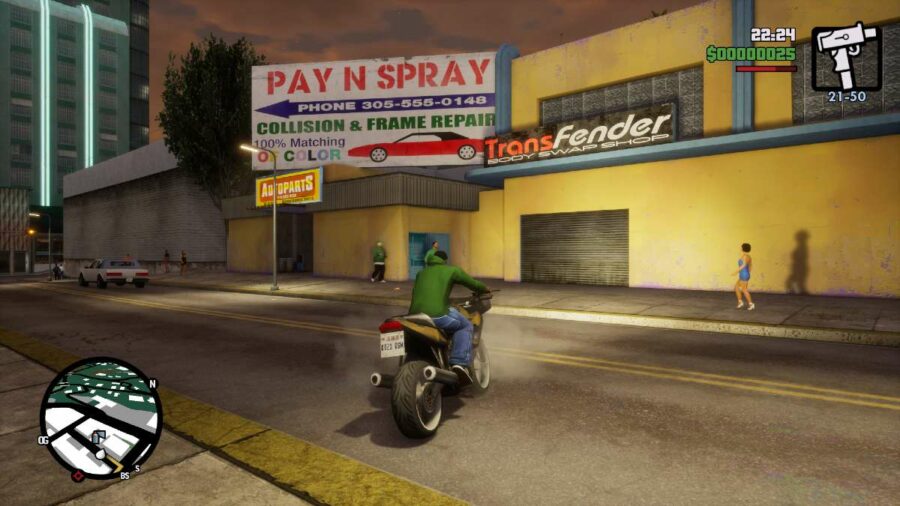 Rockstar Games has released the (Grand Theft Auto) GTA San Adreas – The Definitive Edition update 1.03 (PS5 version 1.003) today, November 30! This is an unannounced title update, and should address more bugs and whatnot included in the remasters. This patch is out now for PC, PlayStation and Xbox platforms we can confirm.

Here’s one of the fixes seen by the community:

In case you’re curious, the latest update released for the trilogy was released two weeks ago, and you can read about it here.

If you spot any gameplay-related changes or technical fixes, let us know what you find down in the comments below.

Update: The full patch notes have been added.