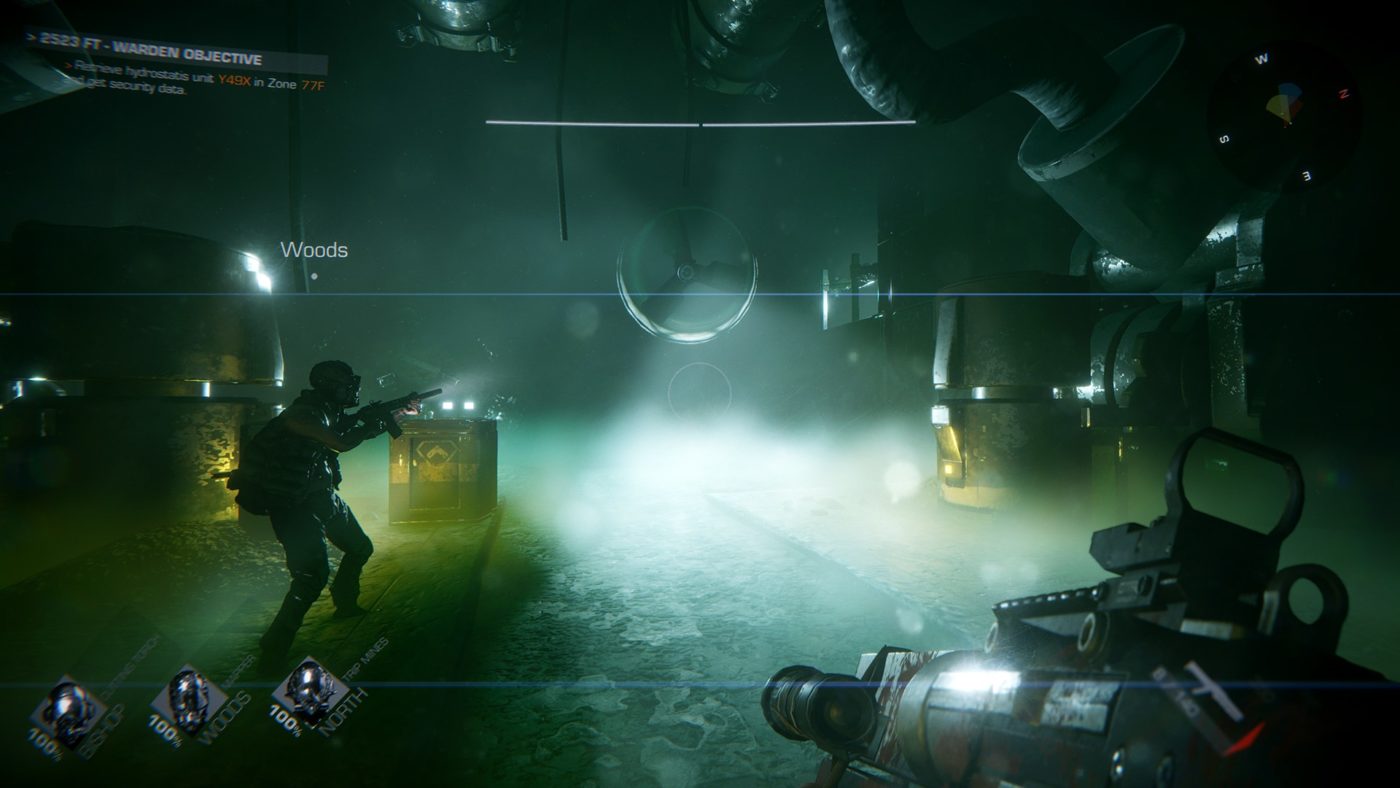 10 Chambers Collective has finally announced the GTFO early access release date and it’s coming next week! The title originally debuted during The Game Awards in 2017, and after nearly two years we can finally get our hands on the title come December 9.

For those who don’t know what the game is about, it is a four-player co-operative first-person-shooter built for the hardcore players. 10 Chamber Games, which consists of a number of ex-Payday 2 developers, wanted to create s horror first-person shooter that focused on teamwork, and made with the hardcore players in mind. If you missed it, you can watch the latest trailer, The Rundown, down below along with a short synopsis of the mode.


You play as scavengers held captive by an entity called “The Warden” who will task your team with a work order that includes different objectives to carry out inside the Complex. This work order is represented by The Rundown, which is the menu you are presented with when you launch GTFO. The Rundown is divided into different tiers; the deeper you go into the Complex, the harder the expeditions get.

There are currently no plans for a console release, but if there are any changes we’ll be sure to let you all know.