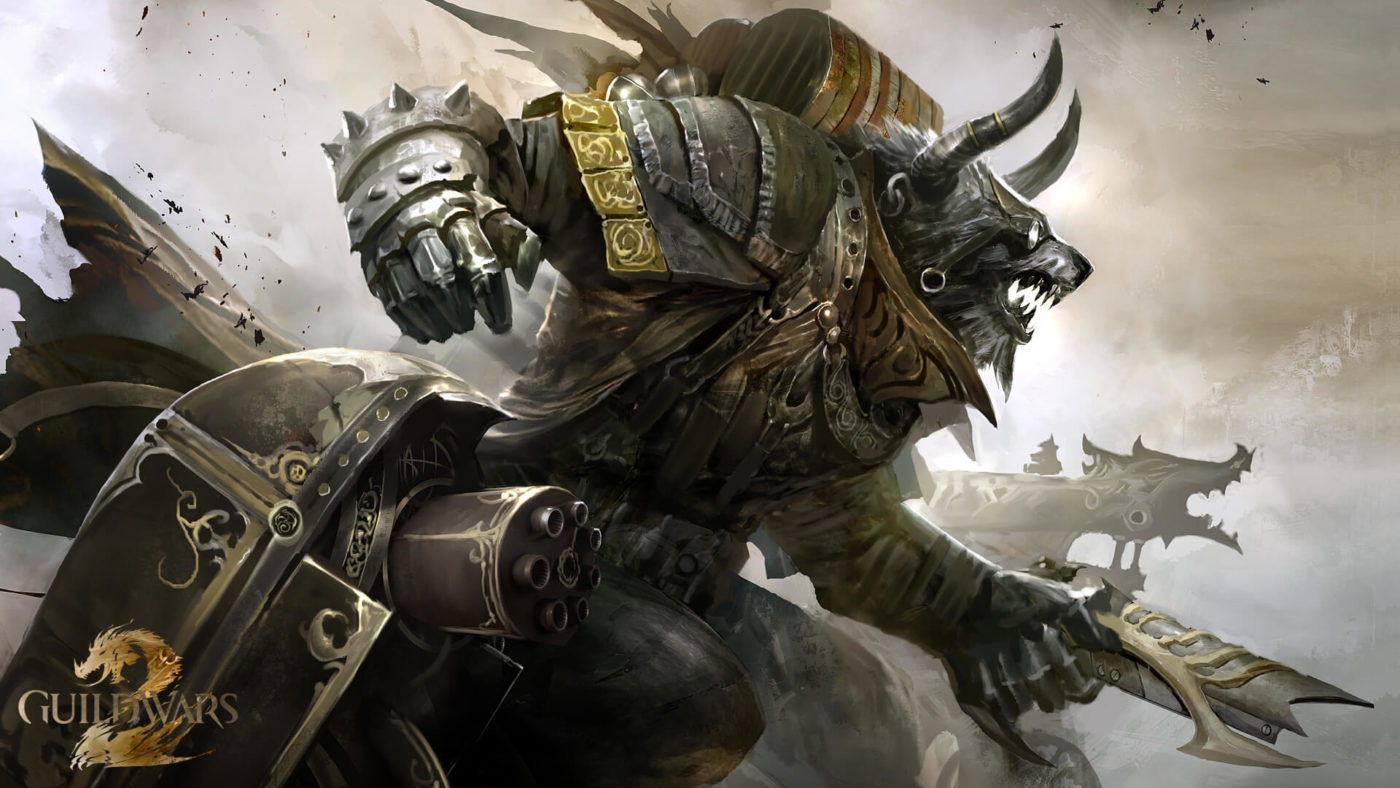 The latest Guild Wars 2 patch implements the option to craft a new legendary focus precursor, the “Ars Geotia.” As well as a new focus, developer ArenaNet has added a new Key category to the wallet, and more.

A new legendary weapon is now available. Speak to Grandmaster Craftsman Hobbs in Lion’s Arch to learn how to craft the new focus precursor, “Ars Goetia,” and forge this new legendary focus.

– Added a conversation line to Jimoh to help indicate that she can escort up to ten defectors north to the oasis camp.

– Fixed a bug that caused one of the Deadhouse prisoners to remain hidden in their cell.

– Added a fix so the second finisher used on each of the Maws of Torment portals will show the player’s chosen finisher instead of the Realm Portal Spike Finisher.

– Molten effigies are no longer immune to burning.

– The Settings Preset under Graphics Options no longer affects the DPI Scaling setting.

– Fixed the Jackal Reconnaissance achievement so it will no longer stall if the player recovers Awakened intel before turning in a letter to Nori Mahat in the Bonestrand.

– Exotic-tier Funerary weapons and armor can now be salvaged and used in the Mystic Forge.

– A new Keys category has been added to the wallet, and it contains a currency version of several existing items. These items can be consumed to convert them into the new currencies. Content that once required these items to be in a player’s inventory will now check for the currency instead. – This change affects the following items:

– A new Competitive Currencies category has been added to the wallet, and it contains the following currencies:

– Some currencies in the wallet have been reorganized for – consistency in grouping in the All Currencies view.

Are you looking forward to crafting the new legendary focus? Let us know below.