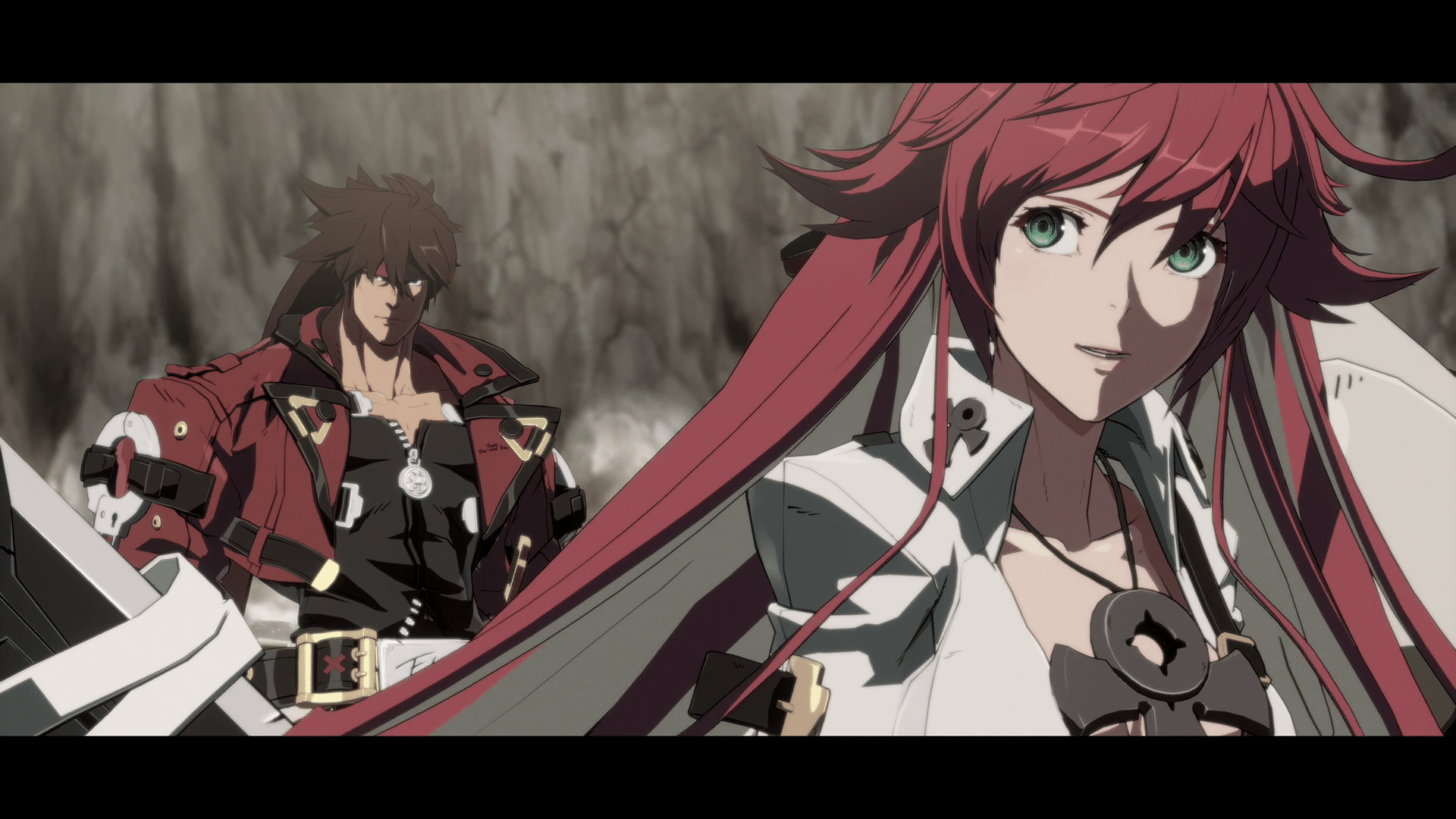 It seems the leaked info this past week was correct, but now it’s official, as Jack-O  is the Guilty Gear Strove next DLC character to join the roster! She’s set to join the cast later this month, and to help show her off, here’s some official Jack-O gameplay!

As revealed by Arc System Works, down below you’ll find some brand-new gameplay for the returning Guilty Gear character, Jack-O. For those wondering when Jack-O will be available, Season Pass holders will be able to play as her starting August 27, and for everyone else you can buy her separately on August 30. She will be the second DLC character to drop as part of the Guilty Gear Strive Season 1 roadmap with three more unannounced characters still remaining.