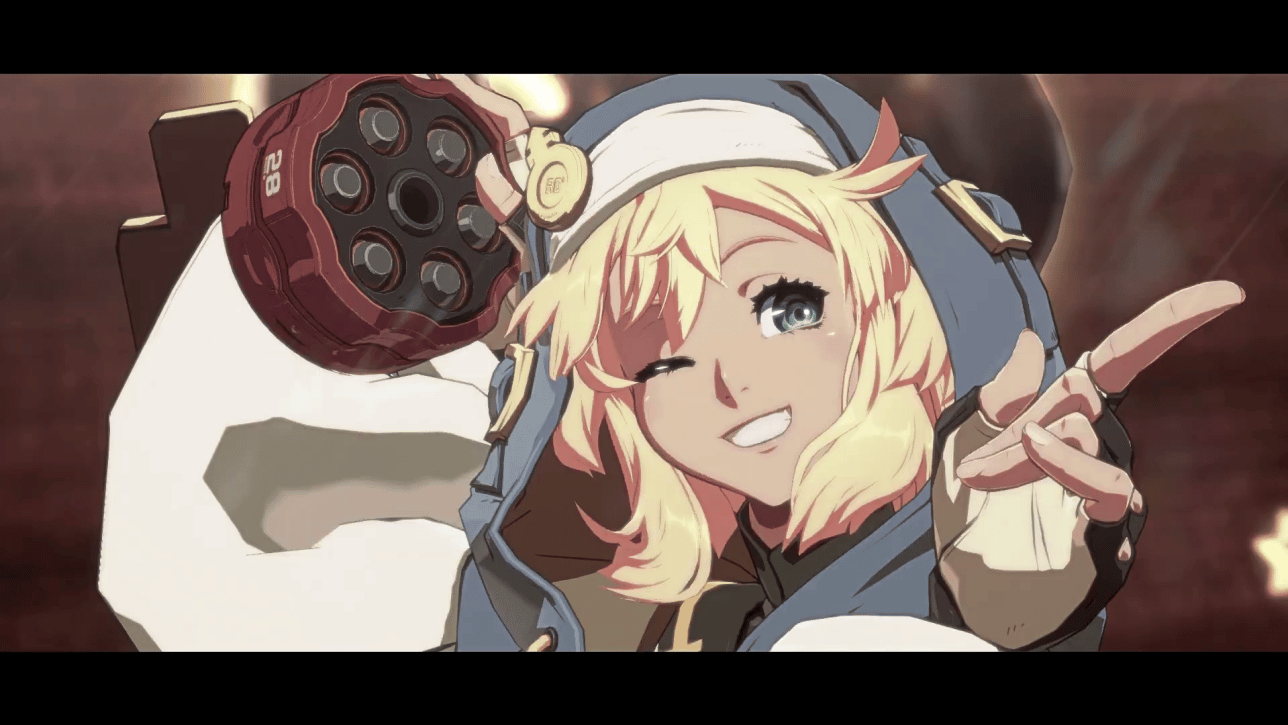 As expected given the latest announcement, Arc System Works has fired out Guilty Gear Strive update 1.21 (PS5 version 1.021) and this adds Bridget to the roster (as part of Season Pass 2), alongside bug fixes and more! Read up on the Guilty Gear Strive August 8 patch notes below.

· Added Bridget as a playable character. *Bridget will be available after purchasing the “GGST Season Pass 2” or “Bridget” DLC items, both to be released on August 9.
• Added Bridget’s theme, “The Town Inside Me.” *Bridget must be selectable in order to use the BGM.
• Added avatar items for Bridget. *The new avatar items can be obtained via “fishing.”
• Added new BGM to the gallery mode. “Simple Life” (GGXX Bridget’s theme) can be accessed after obtaining it via “fishing.”

• Fixed a bug causing a crash when the Player 1 controller was used on the Results Screen after a match between Player 2 and Player 3 while multiple controllers were connected.

• The L1/R1 buttons can now be used to align the cursor when placing a figure. • Improved figure and camera controls.

• Reduced input delay for the PS5 version. • Fixed a problem in which the “Y” button icon was not displayed correctly when using the “Steam Controller” on the Steam version.
• Improved the communication process on the Steam version to shorten the network connection time when logging in. • Fixed minor bugs.
We will post further updates regarding future game updates and their contents on the official web site and Twitter account. We ask for your continued support for Guilty Gear – Strive

Once a new GG Strive update is out, we’ll be sure to let our readers know.