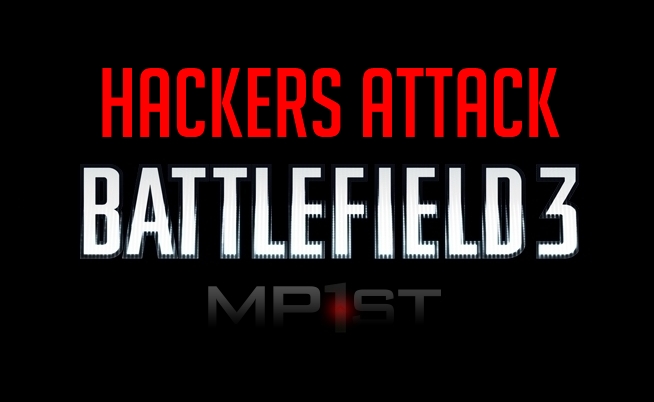 Errors of PC players being kicked from playing Battlefield 3 by Punkbuster are currently being looked into, but it turns out that there could me more to the situation than meets the eye.

“Game disconnected: you were kicked by Punkbuster errors are being looked into right now.” Stated Community Manager, Daniel Matros recently. He added that it “looks like it has something to do with Kaspersky, Avira and Norton AV.” For those who don’t know, Punkbuster is an anti-cheat system used for the PC platform to help keep hackers and cheaters from doing what they do. Speaking of which, Matros also mentioned that a “new PB version [is] out today. If you haven’t updated, it’s worth doing so as well.” At least it might help.

Interestingly, and most unfortunately, the problem seems to go much deeper than these surface issues, however. Looking at the Battlelog profiles of those claiming to have been unrightfully banned by PB, you’ll notice that they are, indeed, clean and do not use hacks or are not cheating. The real problem is that it looks like the ban itself could be a hacking attempt. According to these forums, a group of hackers have found a “security hole” in the PB system and are now trying to bring it to the attention of those in charge of security by banning players on the Battlelog. So far, they claim to have already banned over 150 Battlefield 3 players.

Upon discovering his account has been unrightfully banned, one user explains his situation on the Battlelog forums and warns others: “My account name has TWO GUID’s, which is impossible. I also run two servers that stream to GGC, and the MD5 tool hack that is linked to my account was caught from the UK and Austria with IP’s that do not match mine. Someone out there is using some sort of GUID scanner and using it for cheats/hacks.”

This is obviously a lose-lose situation and it is truly unfortunate that it had to come to this. While flaws in the system should be brought to the attention of those in charge, doing so at the expense of innocent gamers is certainly not the right way to do it. Let’s hope that the situation can be resolved quickly and those who have been banned unjustly will receive their accounts back. Have you been affected by this? Let us know your thoughts in the comments.

Thanks to reddit user PR-0927 for getting it out there.