343 Industries recently took the stage at PAX East 2013 in Boston to announce some exciting new features making their way to Halo 4 during a panel discussion.

Halo 4 players will soon accumulate a Competitive Skill Ranking (CSR), between 1 to 50, that will show up in every playlist, including Grifball, a feature that has been heavily requested for some time now. According to some bullet points gathered by the HaloCouncil, CSR is still exclusive to Halo Waypoint and will show up on the Xbox 360 and Xbox website. CSR may be reset at certain periods to avoid ‘rank locking’, similar to Arena from Halo: Reach.

On April 11, for absolutely free, players can look forward to the brand new Forge Island, a huge new Forge environment big enough to fit both the Hang ‘Em High and Blood Gulch remakes. It will include three areas; one small, one medium and one large flat area, along with a ton of aerial space, and will feature aesthetics similar to Ravine. No plans to improve features like precision editing were mentioned, though focus will be put into future titles for Forge.

MP1st reader ktorkel brought this video to our attention showing off Forge Island in all its glory. (Off-screen footage from the panel.)

More was mentioned about the upcoming title update, expected to release within the next two weeks. The team spoke of the number of weapon tuning possibilities the new patch will allow them to make on the fly, like damage numbers and rates of fire. Vehicle tweaks will also be possible with the new update. A possible DMR rebalance was mentioned, though it was confirmed that weapon descoping will not be happening. The team mentioned that holding X to pick up Flags isn’t being discussed, but is possible.

The discussion of weapon tweaks also tied into the introduction of the new Legendary Slayer mode: a mix of Throwdown and Infinity Slayer with a competitive focus. According to 343i, it will feature tweaked weapons and will be officially introduced to Halo 4 in late Spring/early Summer.

Other matchmaking updates included future tweaks to Team Action Sack and Fiesta as well as the return of Multi-Team modes, allowing for six teams of two, arriving on April 8 along with the launch of Castle Map Pack.

Check out some of these off-screen images of Forge Island and Competitive Skill Ranking courtesy of HaloCouncil. 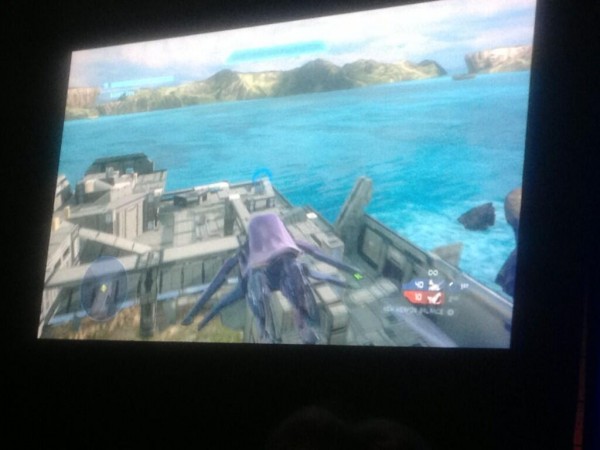 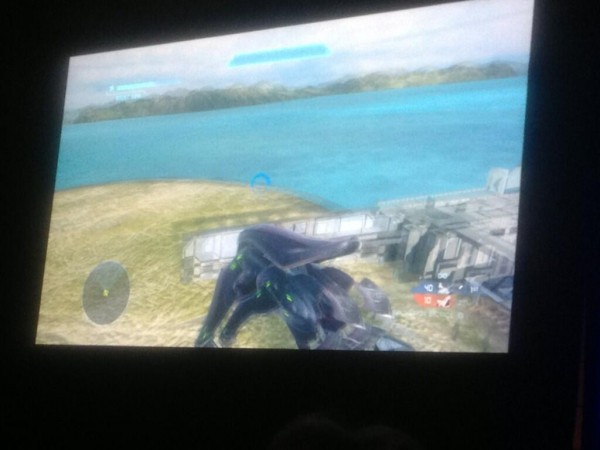 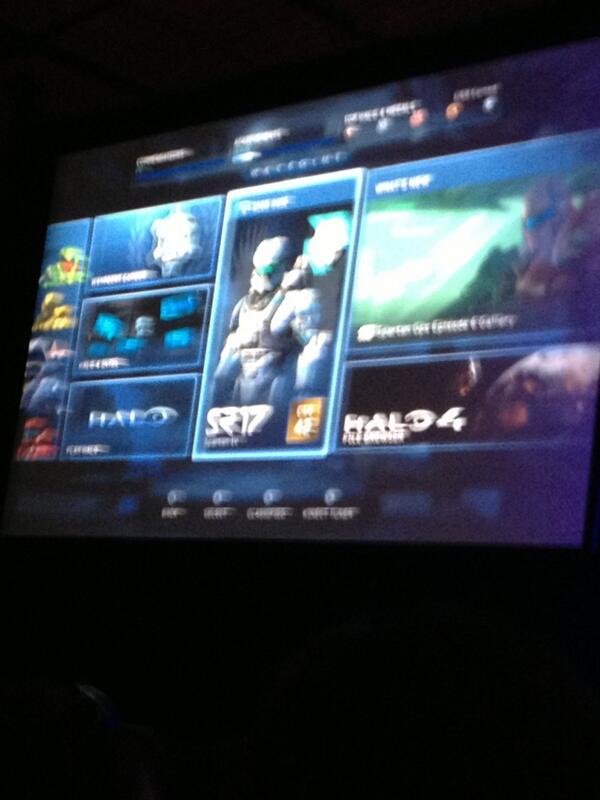 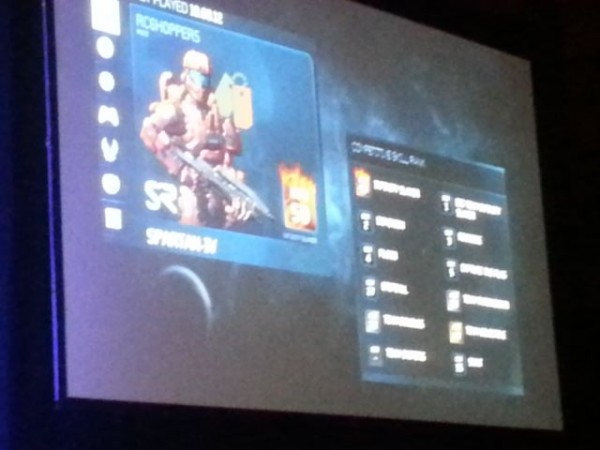 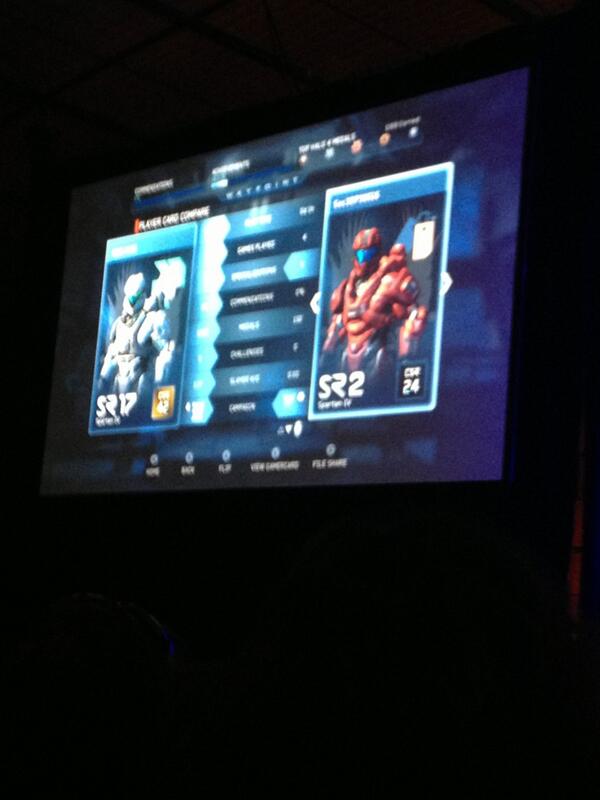