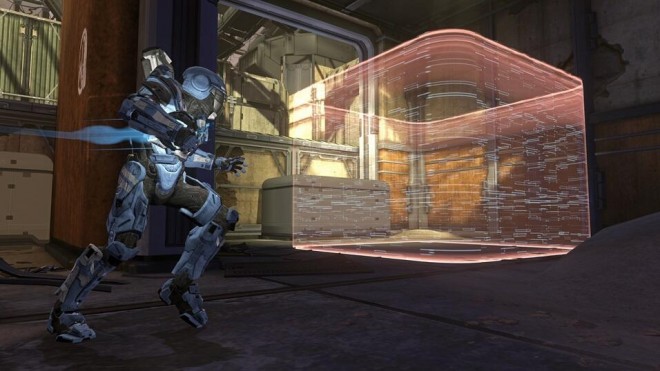 Unveiled during the Rooster Teeth Expo livestream, the studio described the content as either two optional packs, or one complete package. According to reports from Polygon, the “Bullseye Pack” will feature a sports-themed set of Spartan armor, along with new maps, Vertigo and “Pitfall,” a remake of the Halo 3 map, The Pit. The new content will also include a new 5 vs. 5 game mode called Ricochet, which the team is also dubbing “combat basketball.” Like Grifball, players will fight for the possession of a ball, but will also be able to earn points by ‘scoring.’

Optionally, other weapons and armor sets will be included separately in the “Infinity Armor Pack” and “Steel Skin Pack.” These include the Prefect, Mark V, and ODST armor sets.

According to reports, the map pack or bundle must be purchased within the first two weeks of release in order to secure the new timed-exclusive game mode on release day. Ricochet will be available two weeks later for everyone, with or without the DLC.

The Halo 4 Champion Bundle will be available on August 20 for 800 MS Points and will not be included within the Halo 4 War Games Map Pass. 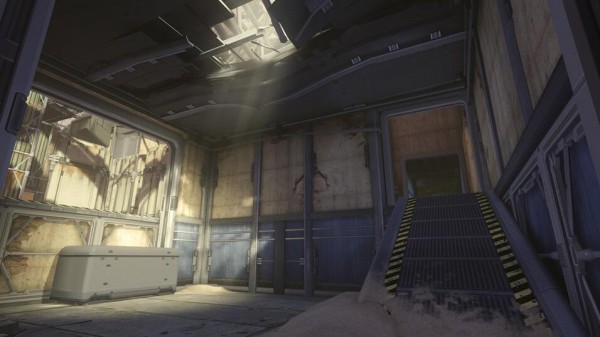 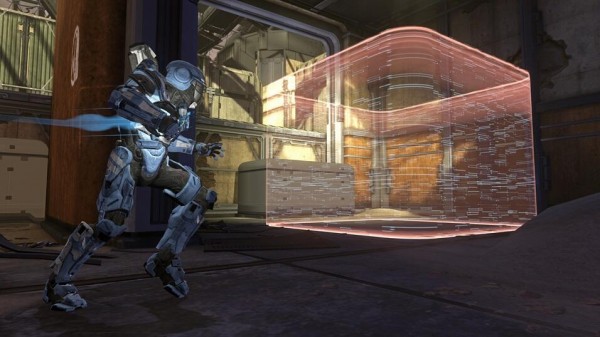 Thanks, Polygon and TheHaloCouncil for the images.

Here’s a first look at the new sports-themed Spartan armor thanks to 343 Dev, “Bravo.” 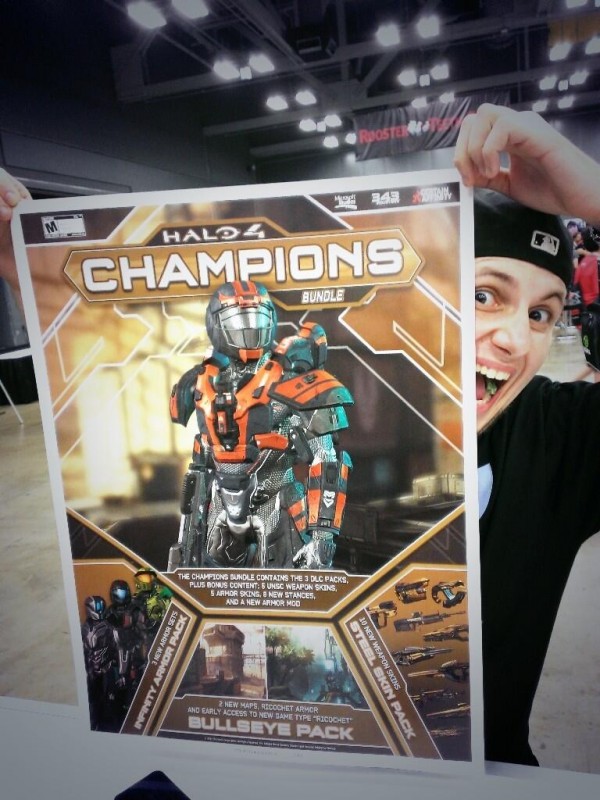 Minecraft: Xbox 360 Edition – Update 12 Still In Development, According To Devs