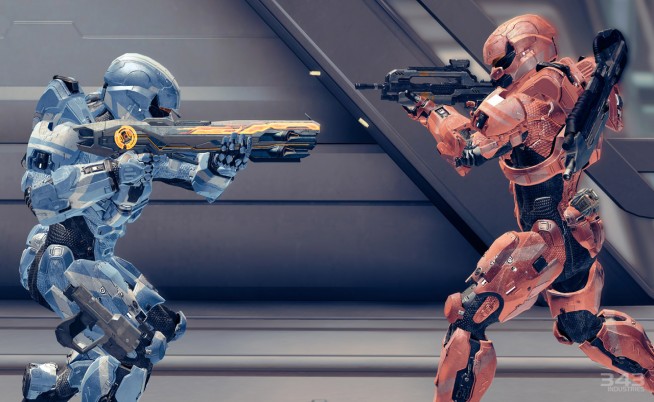 Learn more about the armor abilities, tactical packages and support upgrades available in the multiplayer modes of Halo 4.

Halo multiplayer is back in full force this November 6th with Halo 4. If you haven’t yet, make sure to check out some of the latest footage from Halo 4’s War Games and Spartan Ops game modes.

Below, we’ve got a list of all the armor abilities you’ll be able to get your hands on in Halo 4’s multiplayer. Players can also be on the lookout for various tactical packages and support upgrades to give them an MP edge which are also detailed below as seen of Halo 4’s official website. Check them out and let us know which armor ability you are most looking forward to in the comments! 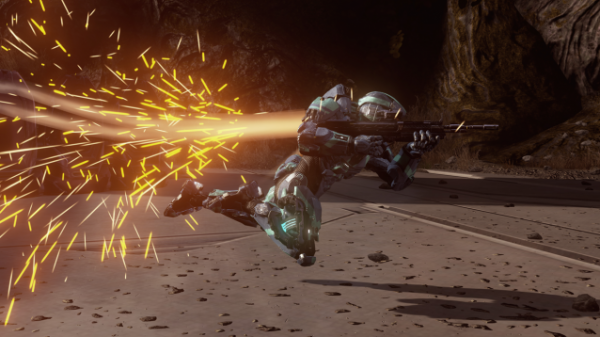 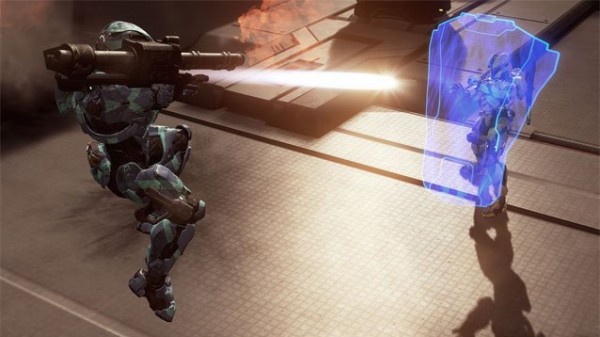 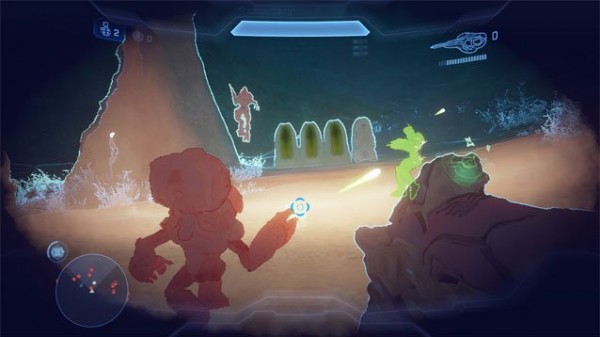 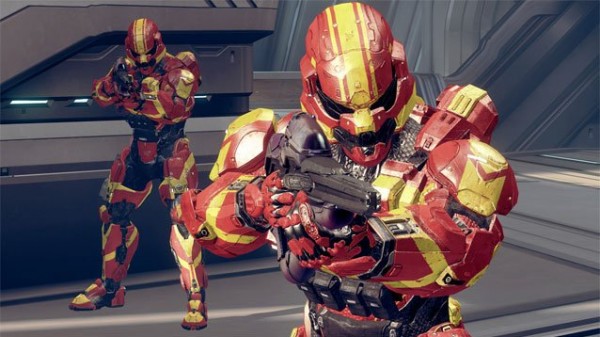 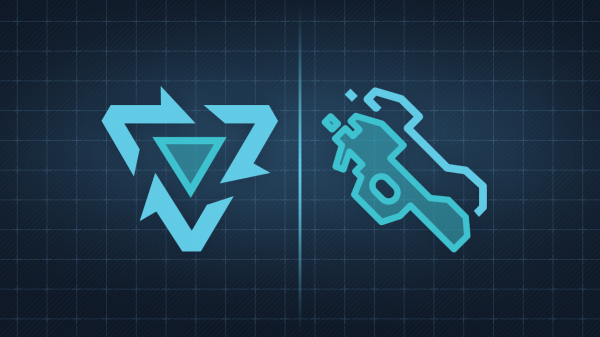 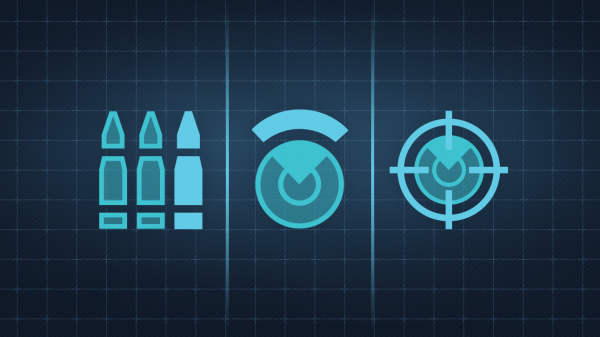 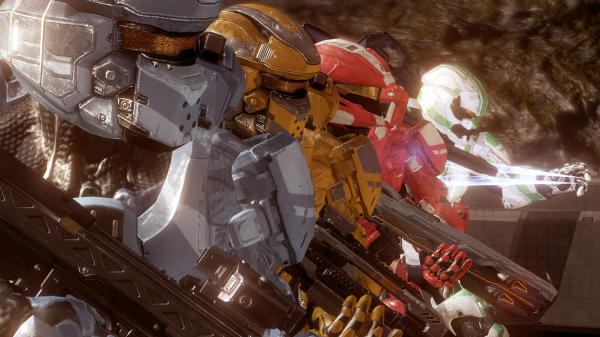 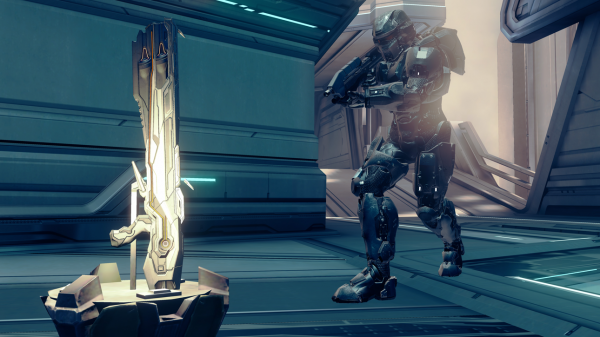