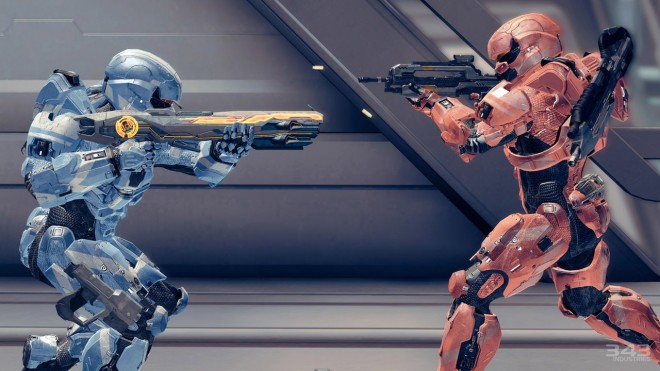 343 Industries has some brand new imagery to share showing off some of the locales featured in the upcoming Halo 4 DLC, Castle Map Pack, arriving Apirl 8. Also, more details emerge regarding upcoming matchmaking playlist updates as well as the next Halo 4 title update.

First, if you haven’t yet, make sure to check out the first trailer for Castle Map Pack right here.

On to some cool screenshots of each of the three new maps, Daybreak, Outcast, and Perdition, with official descriptions from the Halo Waypoint Blog. 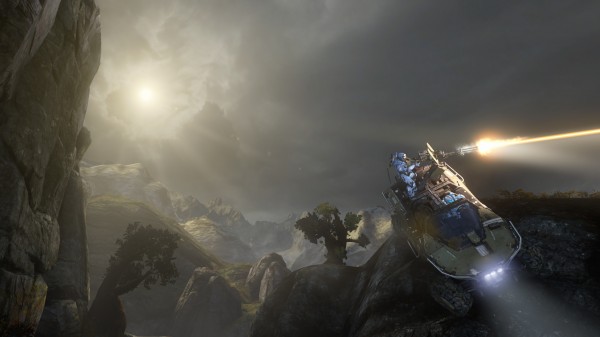 Official description: “Operation: Daybreak is effectively a cluster of ONI research facilities and sensor relays residing in the vast highlands of Saviron, on the blue-green planet Oban. With the destruction of so many worlds at the hands of the Covenant, this planet is now undergoing preparations to make it a home for millions of human refugees. In the meantime, the UNSC Navy continues to use it as a key staging ground for a number of highly classified military exercises.” 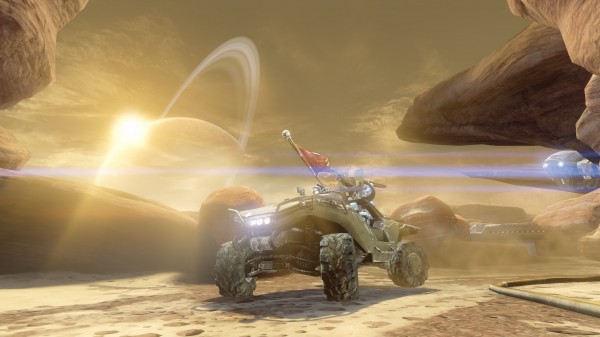 Official description: “One of the few worlds left unscathed by the Covenant, the remote outer colony of Talitsa has always had a strong anti-centralization and pro-colonial autonomy sentiment, even since before the war. The UNSC halted several early political uprisings in the colony’s major population centers, but this only fostered a more radical form of dissent, now in the form of secluded and heavily armed redoubts. Ultimately, these sites would provide the foundation for a number of major political movements.” 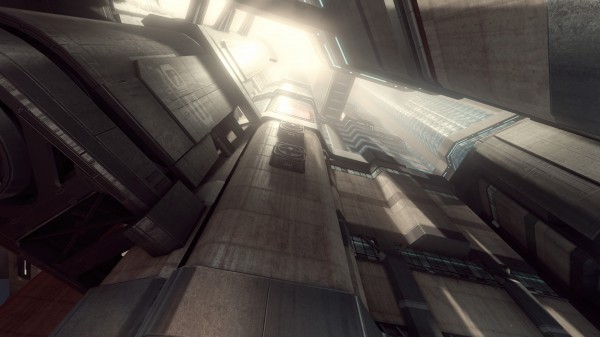 Official description: “New Carthage has always been a prime example of a healthy, growing colony, even since before the war. Hidden below the city of Pilvros, however, one of the thermal reactors which provided clean and safe energy in the past has now gone critical. While a large-scale evacuation effort is underway, scans of the reactor section are quickly acquired to help analysts determine the root cause of this impending disaster.”

“Bravo” writes, “Overall, this will allow us to provide you with more substantial updates, bestow attention where it’s most needed and allow newly implemented playlists a longer runway to succeed or fail from both a gameplay nuance perspective as well as supplying more data to mine and learn from.”

In addition to title update 2, Halo 4’s latest substantial game update which you can read all about right here, 343i has confirmed that further gameplay tweaks are incoming with more details to come during the team’s panel at PAX East. “Bravo” was able to confirm, however, that “you’ll soon be notified when and where your teammates are killed by an ‘X’ logo that will appear on your HUD for a brief period. We’re pumped to bring this community request back to life and can’t wait to hear you screaming ‘ONE SHOT ON MY X!!’ in Matchmaking.”

Keep your sights on MP1st for more details! Meanwhile, check out our review of the latest title update as well as the Halo 4 Majestic Map Pack.