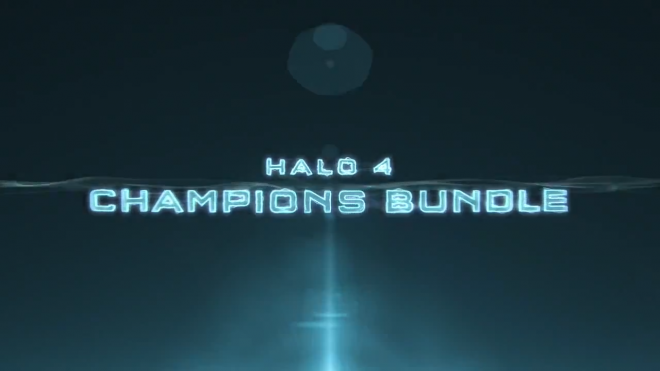 Yesterday, 343 Industries announced that a brand new map pack would be making its way to Halo 4 this August called the Champions Bundle, available as either one, all-inclusive package, or as separate, smaller packs.

Fans will get a hold of some brand new weapon and armor skins, as well two new maps and an entirely new, basketball-inspired game mode called Ricochet. Read up on all the initial details right here.

Giving you a first look at these new modes, maps, weapon skins and armor skins is this Champions Bundle trailer released by 343 Industries earlier today. Check it out!

The Halo 4 Champions Bundle DLC will be available for download this August 20 for 800 MS Points, not included in the Halo 4 War Games Map Pass.