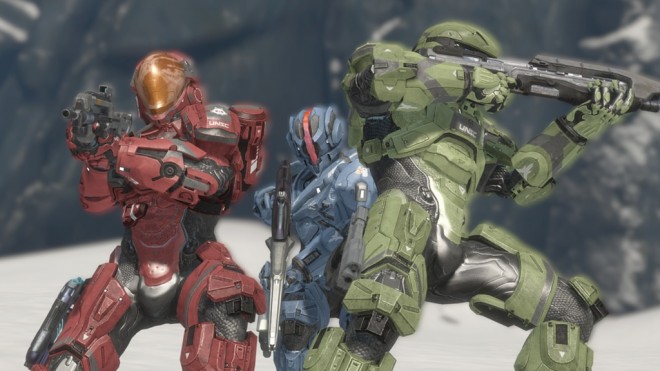 Have you been craving the second half of Halo 4’s first season of Spartan Ops? What about patiently waiting for a few matchmaking updates and news on Halo 4’s next DLC? If so, we got you covered with details on what’s to come in the following weeks in the world of Halo 4.

According to a recent post from the Halo Bulletin, here’s what fans can expect in the following weeks, including the second half of Halo 4’s first season of Spartan Ops as well as a few incoming matchmaking updates:

In addition to this, the Halo bulletin goes on to say that fans of Halo 4 should be seeing matchmaking updates to go live every Monday, and a potential playlist for the month of February will include both FFA game modes as well as an improved Team Snipers.

But that’s not all, February is also expecting to see the arrival of Halo 4’s second DLC add-on titled ‘Majestic Map Pack,’ which is set to include two small maps and one medium-sized map. More information is to be revealed pertaining to the upcoming map pack in February.