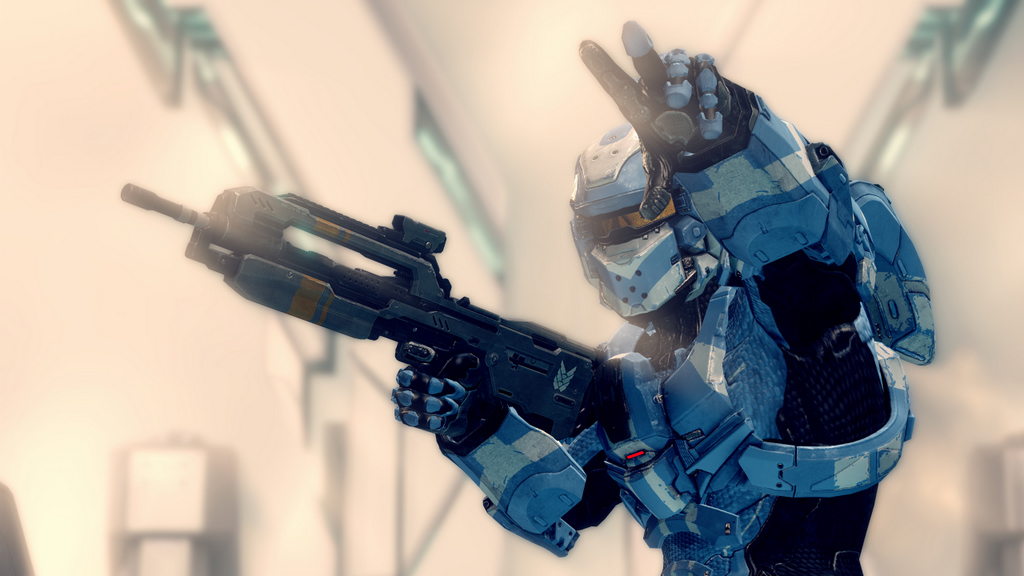 Ready to chow down on some junk food and swallow a sugar rush filled soda this holiday season? Good, because doing so can net you some double XP time on Halo 4.

First introduced last year for Modern Warfare 3, this special promotion allows gamers to buy a variety of specially marked Doritos chips or Mountain Dew to gain double XP for the game once it releases.

This promotion begins on October 15th at 12:00 PM ET and will run through all the way until January 31st at 11:59 PM ET. Once you get a code, you will be able to register and enter it in at either www.dewxp.com or www.doritos.com to start piling up your double XP time. You can find codes underneath Mountain Dew bottle caps, inside Mountain Dew cases, and on the back of Doritos chips bags. Mega XP can be found at participating Wal-Mart stores exclusively. The following products in sync with their double XP time is available for purchase.

In order to assign and use XP Matches to a gamertag, the account holder must purchase Halo 4 and log into Xbox LIVE gold War Games mode prior to “pushing” their XP Matches to that gamertag. XP Matches must be used no later than March 31st or they will be forfeited.

Sorry international fans, this promotion is only available for the United States.

Anybody plan on buying a bulk of Doritos or Mountain Dew for some extra double XP time? Let us know in the comments below!

Call of Duty: Modern Warfare 3 Playlist Update – “Money in the Denk” and Hardcore 3v3 Face Off