Memories of Reach is now live on Xbox One and is Halo 5: Guardians’ fifth major content update that is once again free of charge to all Halo 5 players. In addition to a number of Matchmaking and Forge improvements, there are also a ton of new REQs to discover that include iconic amor sets from Bungie’s last Halo game, Halo: Reach. 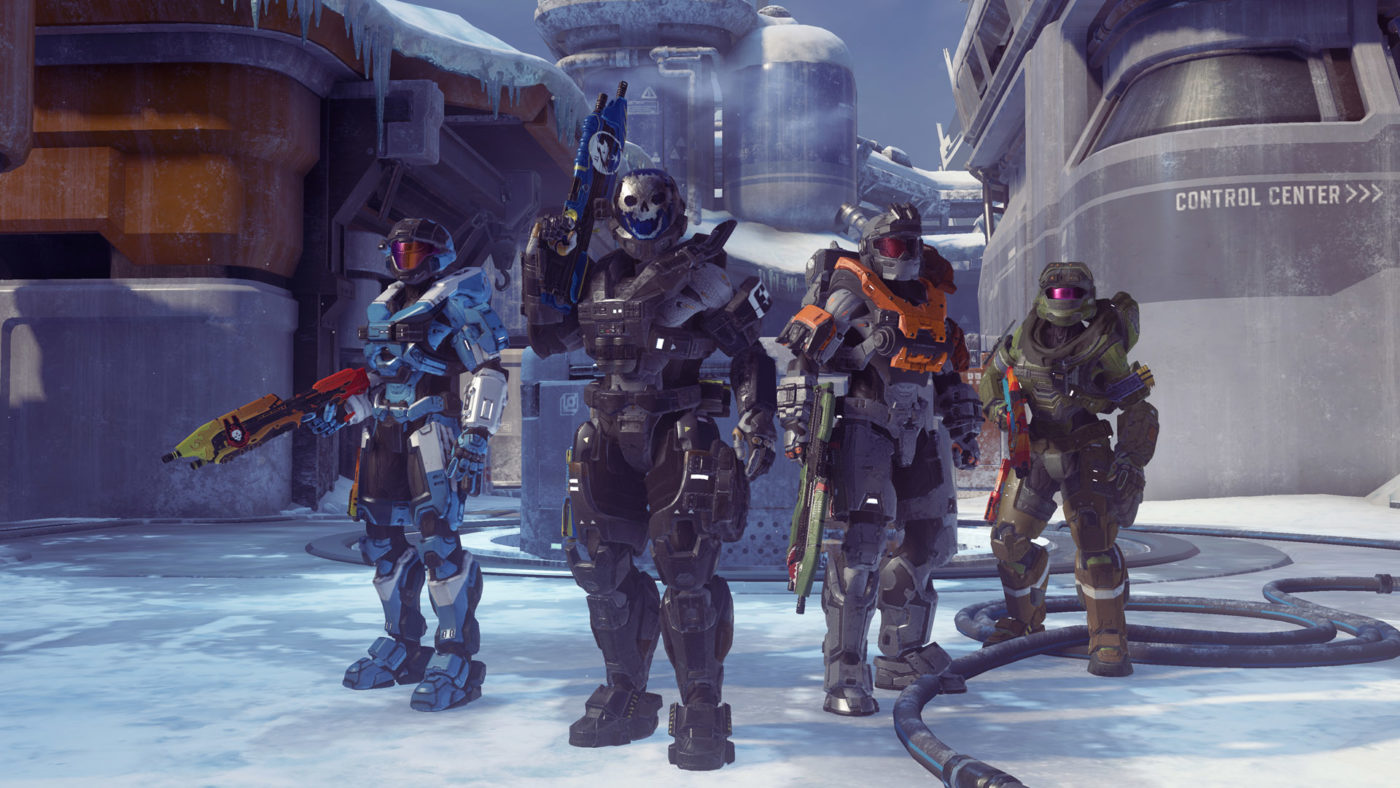 On top of that, there’s a new Arena map called Stasis and a big treat for fans of one of Halo’s most popular game modes, Infection.

Get the full patch notes below: