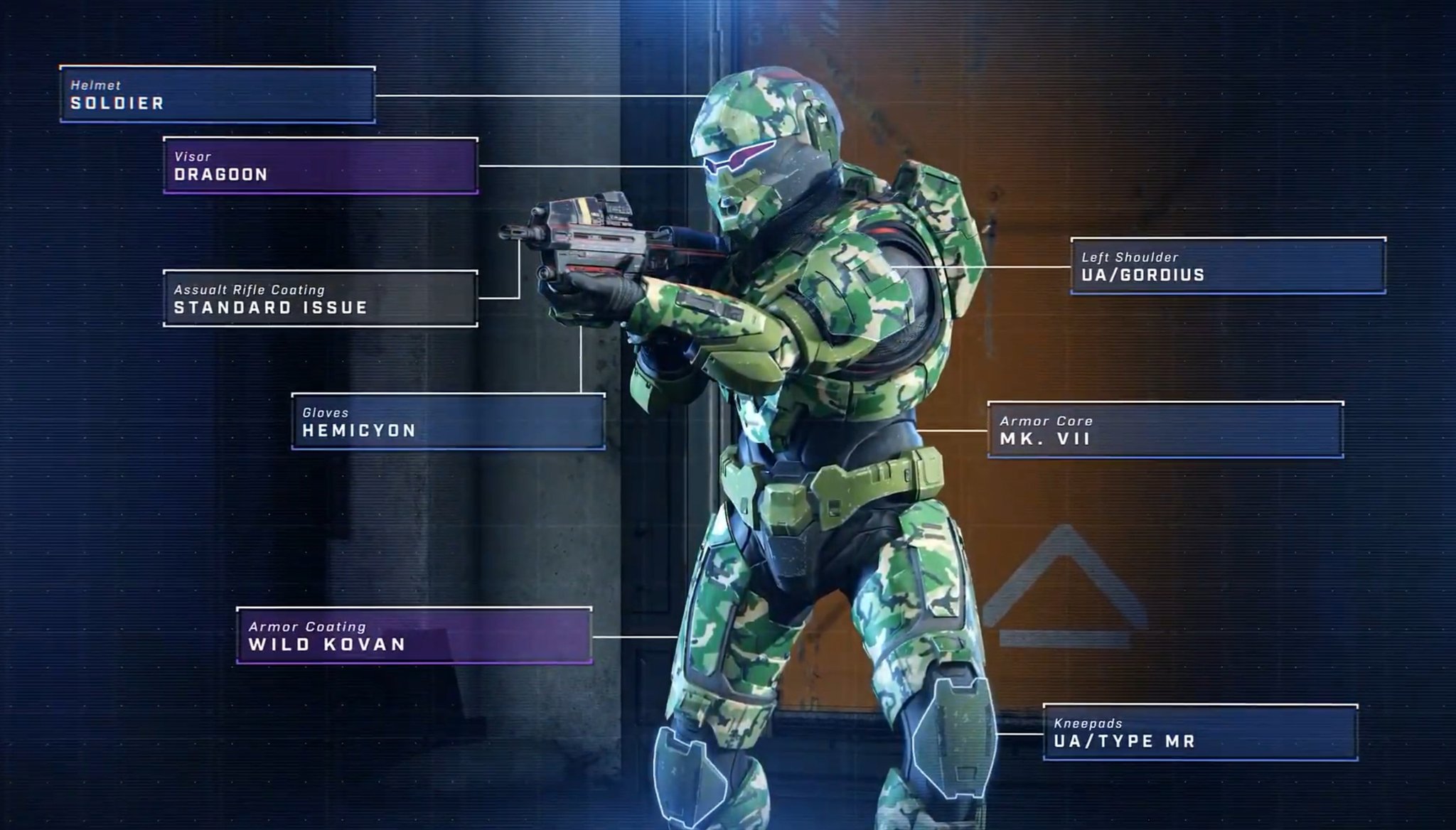 Following yesterday’s big Halo Infinite multiplayer reveal, 343 Industries has dwecided to give players a deeper look with a multiplayer overview! One major thing confirmed is that there will be a Halo Infinite Battle Pass (no surprise there), and it won’t expire compared to other multiplayer games!

Expect more info to trickle out within the year, but so far, everything about it has sounded solid so far. You can watch the entire 12-minute presentation below for more Halo Infinite multiplayer footage.

A non-expiring Battle Pass is definitely good news, as not everyone has the time to complete all the challenges and requirements in just a month or until the next season rolls around. Here’s hoping others follow suit with this idea.

Halo Infinite is set for release sometime this year for the Xbox Series X|S, Xbox One, and PC.

Back 4 Blood Split-Screen Co-Op Not Available at Launch, Aiming Down Sight Given as an “Option”