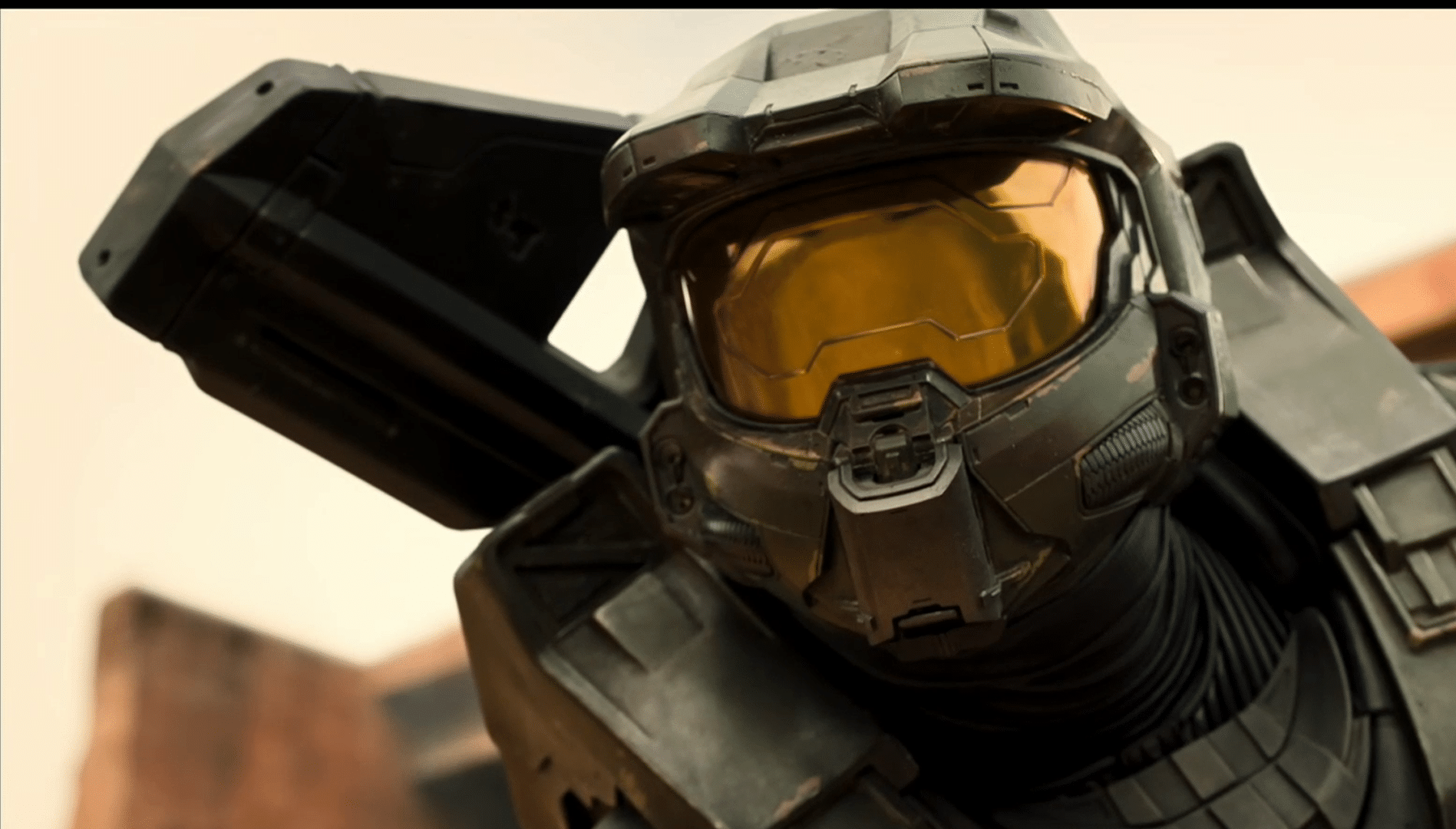 Prepare to see Master Chief and the Halo universe come to life in the small screen, as the long awaited Halo The Series trailer was shown off at The Game Awards, giving us a glimpse at the upcoming Steven Spielberg-produced series that’s coming to Paramount Plus!

Here’s the long awaited trailer showing off actor Pablo Schreiber as Master Chief as well as the cast of the series!

Here’s the overview of the series that sets up what to expect from this live-action adaptation.

An epic 26th-century conflict between humanity and an alien threat known as the Covenant. Halo will weave deeply drawn personal stories with action, adventure and a richly imagined vision of the future.

As the brief synopsis suggest, the TV series adaptation of the beloved video game franchise currently published by 343 Industries will be an epic sci-fi adventure series that fans new and old will be drawn to. Developed by Kyle Killen and Steven Kane, the series will be executively produced by legendary film director Steven Spielberg, making this a big deal for those who enjoy cinema and want to see this world brought to life in the move convincing way possible.

Halo The Series will premiere some time in 2022 on Paramount Plus. You can check out more news and features about the game franchise here.

Telltale Games Returns with The Expanse, First Trailer Debuts at The Game Awards

Sonic the Hedgehog 2 Movie Trailer Speeds into The Game Awards