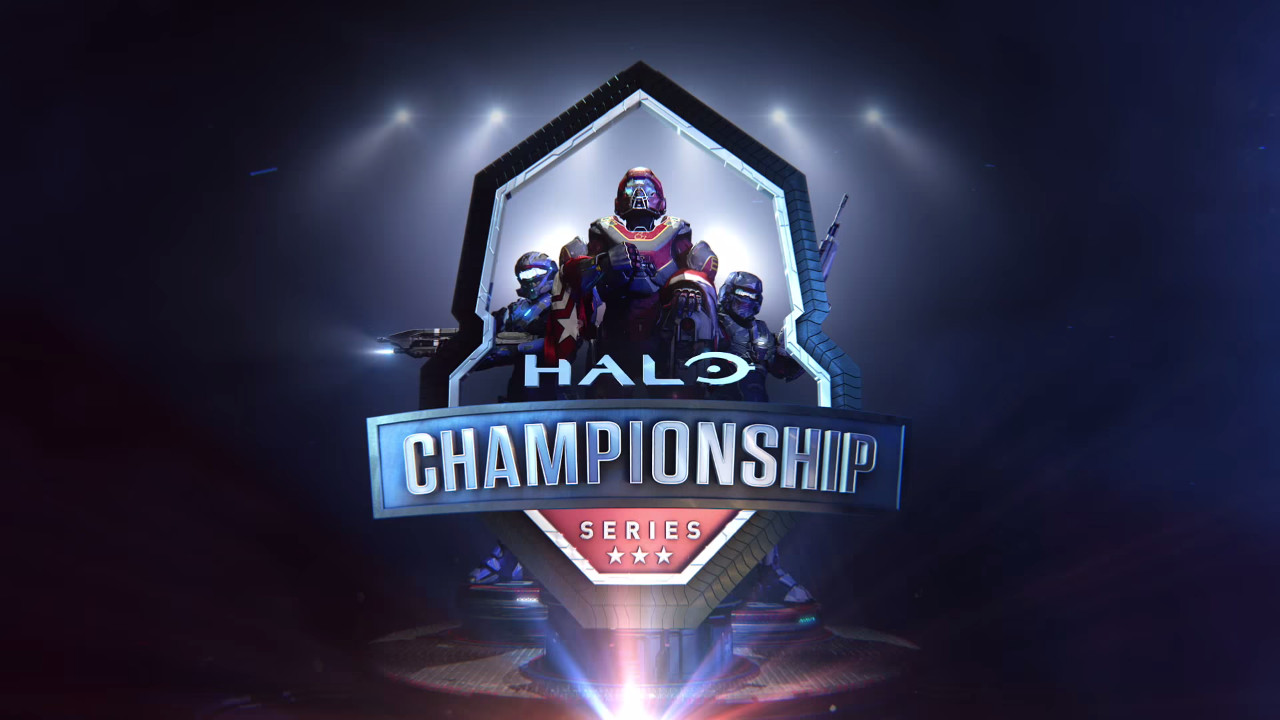 According to developer 343 Industries, contributions have reached over $700K to-date, raising the total prize pool to a cool $1.7 million, which will be divvied up accordingly among the 16 participating teams.

Today, the studio announced new set of Halo Championship Series-themed in-game items that will be available during the season and that can be purchased to help support the tournament further. The set comes with the HCS Athlon Helmet, HCS Athlon Armor, HCS Assault Rifle Skin, HCS Magnum Skin, and HCS Emblem. 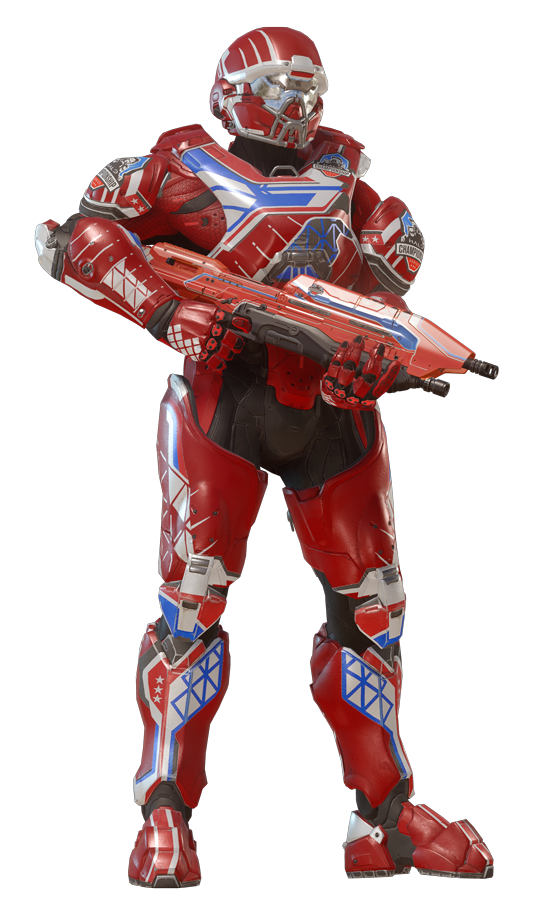 Over on Halo Waypoint, official registration details have now been posted for all regions. Qualifiers will be hosted by MLG in North America, Gfinity in the United Kingdom, and ESL in Australia, New Zealand, Asia, Europe, Middle East, Africa, and Latin America. Visit the Waypoint link for a timeline of events for each region, starting December 6. You can also now read up on the official Halo World Championship rules and regulations here.