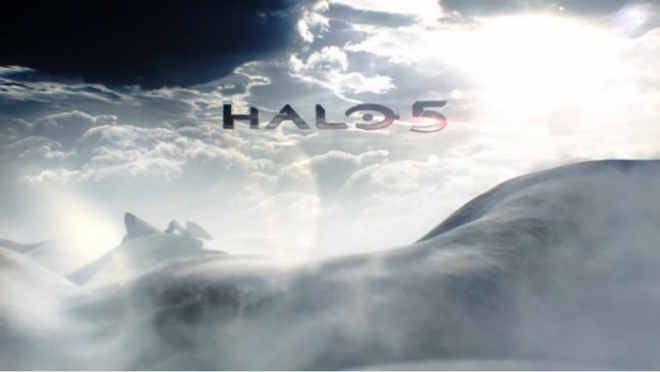 We all saw it coming, but it appears that 343 Industries’ next Halo title might actually be Halo 5.

At E3 2013, the studio teased audiences with a next-generation Halo title for the Xbox One simply called “Halo.” You can check out the original E3 trailer below:

At the time, Microsoft and 343i were unable to either confirm or deny whether or not the title is yet another numbered release in the new “Reclaimer” trilogy, or a spin-off that would debut Halo on the Xbox One. However, a recent re-upload of the trailer from creators Axis appears to have re-branded the title as “Halo 5”. You can catch the new logo appearing at the end of trailer below.

Halo Xbox One from axisanimation on Vimeo.

As of yet, Microsoft or 343i have yet to officially announce the game as “Halo 5,” but while it may not come as much of a surprise to many, it could possibly confirm that 343i’s next Halo title will not be a spin-off and will indeed be another numbered Halo.

ID@Xbox Program to Support Free-to-Play Titles, Will Be ‘No Different Than Any Other Xbox One Title’