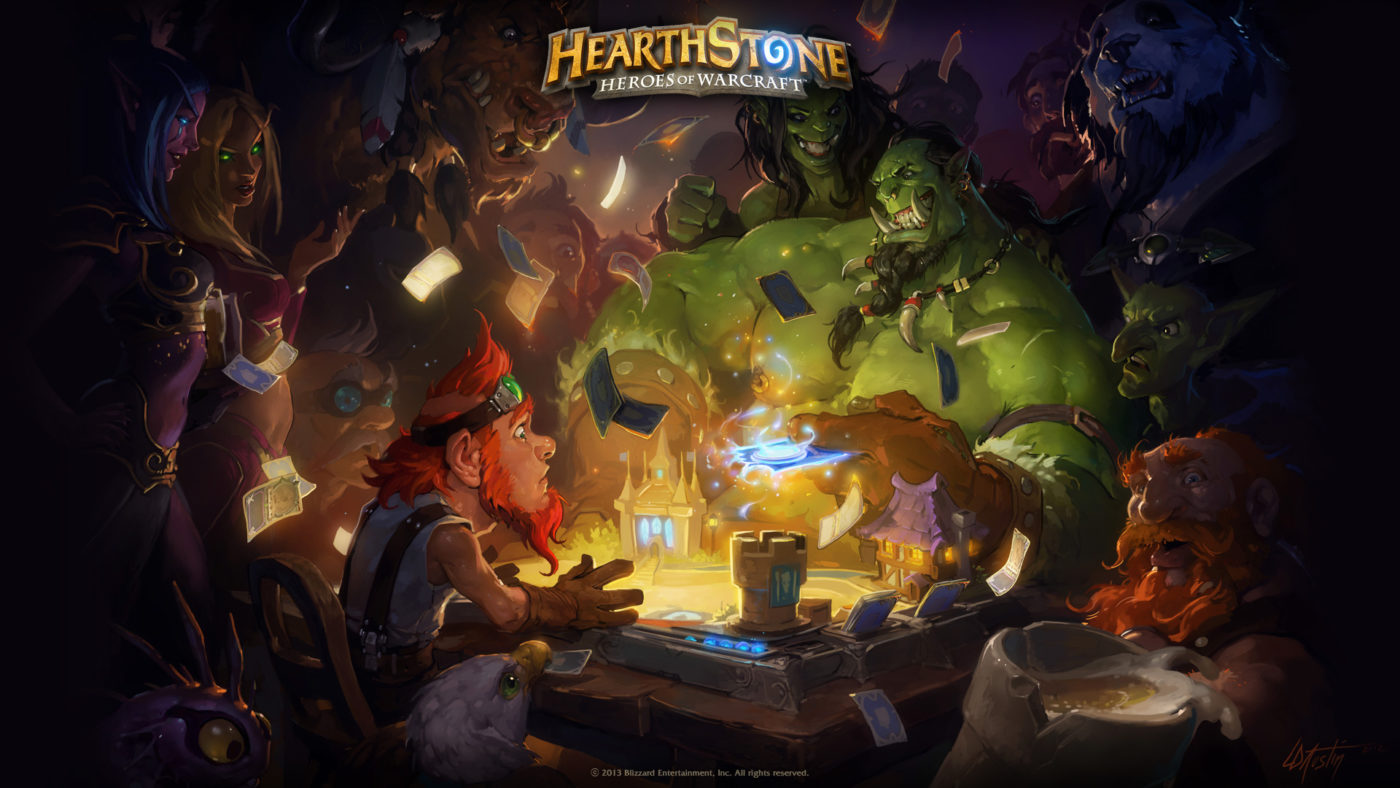 The wait is finally over for Blizzard fans. Today, Hearthstone: Heroes of Warcraft has reached its open beta phase after being a closed for five months.

Players in the North American region will be able to start playing the game as of today, but other regions will still have to wait a few more days until their current locations reach the open beta status as well.

The strategy-based game has been highly anticipated with millions of closed beta applications and has already seen eSports activity at the Hearthstone Innkeeper Invitational, a tournament hosted at BlizzCon 2013 featuring well known World of Warcraft players.