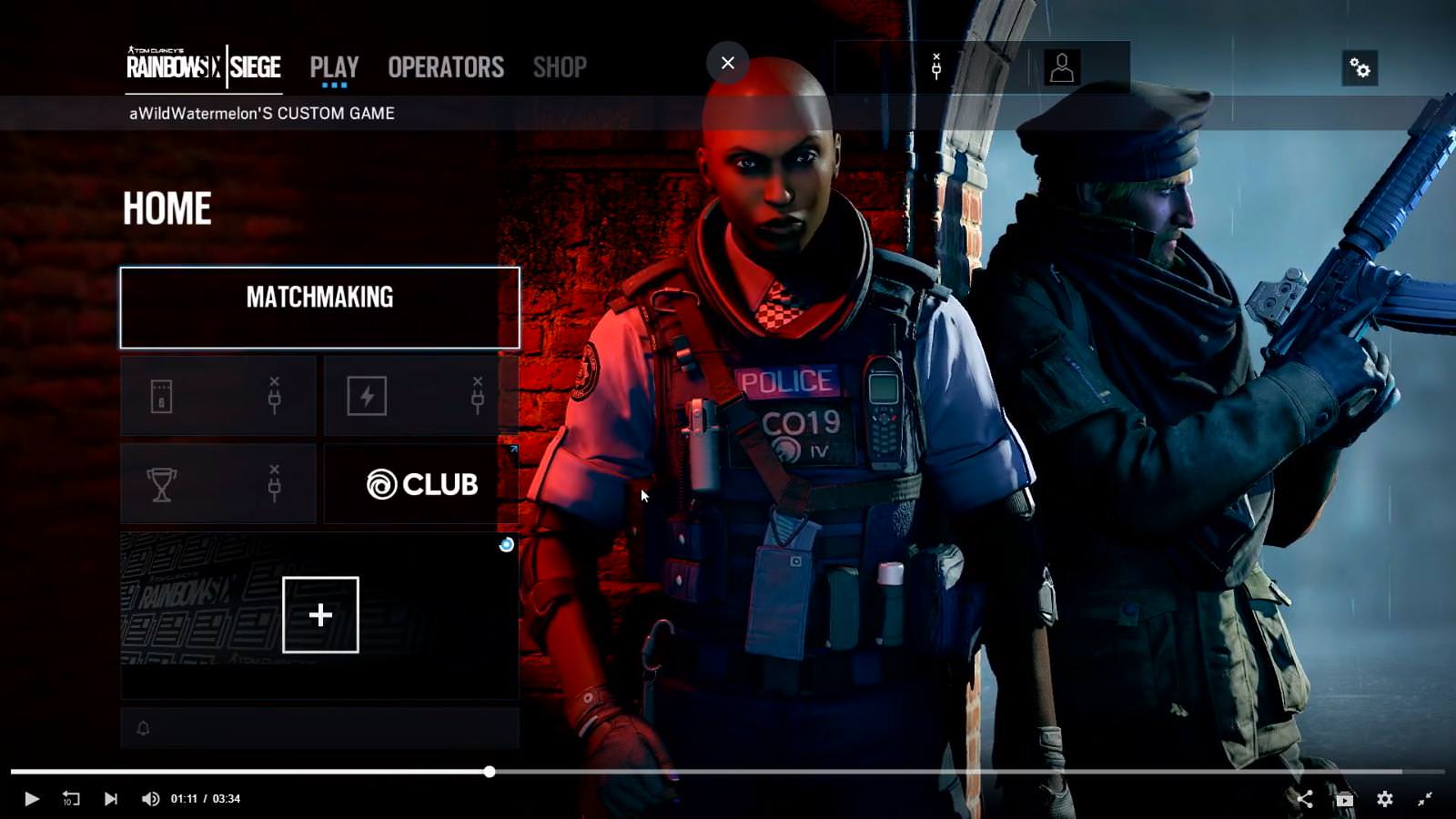 While we already posted leaked gameplay of Rainbow Six Siege Operation: Grim Sky, and even the loadouts of the new Operators included in the new season, Ubisoft has finally given us an official Rainbow Six Siege Grim Sky gameplay look!

Check out the six-minute gameplay video below where we’ll see the new Operators — Crash, and Maverick — and what their new gadgets bring to the table. Oh, there’s also a reworked look at Hereford Base as well.

The press release also includes blurbs for the new Operators and the reworked Hereford Base map.

In Operation Grim Sky, Rainbow’s Urban Tactical Response Team, codenamed Grim Sky (or GSUTR), gains two recruits – Clash, from London’s Metropolitan Police Service (MPS), and Maverick, from The Unit. Clash, a new British Defender, is an expert on mob behavior and snatch-squad tactics as an officer of the MPS. She is a tough veteran, and a leading expert in riot control. Clash is notable for her Crowd Control Electro (CCE) Shield, which uses tasers to slow and damage nearby enemies, discouraging pushes and encouraging retreats.

Maverick, a new American Attacker, is a member of The Unit serving as the regional specialist in Kabul, where he was a legend among Intelligence Collectors as the spook who “went native.” Maverick is a hard-breacher via his Suri Torch gadget, a high-power blow torch capable of burning through surfaces at an almost inaudible level, including reinforced walls.

The iconic Hereford Base training camp has received a complete map rework. In the period since the original prototype became the first map added to the Siege beta, the developers have gained over two years of design experience. They have leveraged this knowledge in Operation Grim Sky by updating Hereford Base to match the competitive standard of Rainbow Six® Siege in 2018.

In the same press release, Ubisoft has announced that the Test Server for Operation Grim Sky will go live on August 20. For those not familiar with the Test Server, it’s where players can test upcoming gameplay features that will make its way into the game itself once enough testing and tweaking has been made.