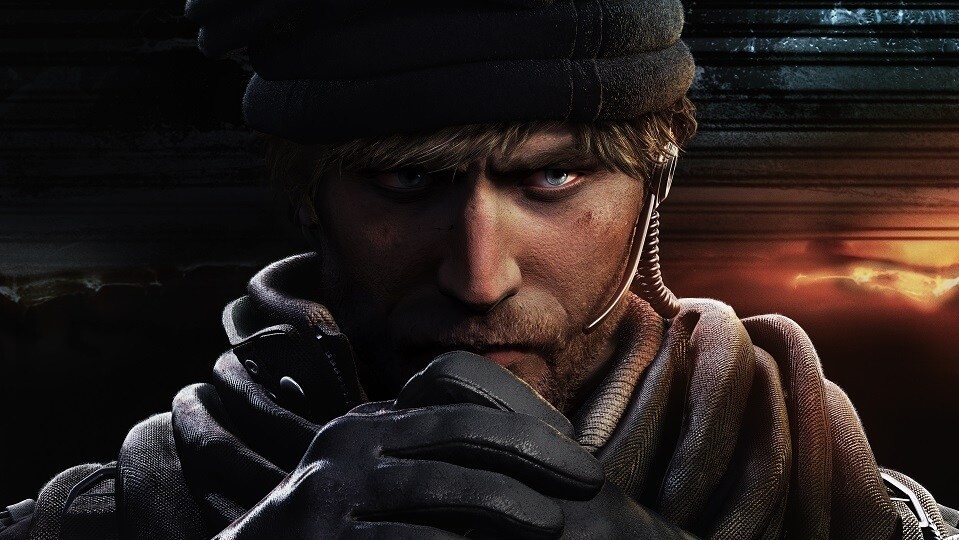 With Ubisoft set to officially reveal Rainbow Six Siege Season 3: Operation Grim Sky during the Six Major in Paris this weekend, that hasn’t stopped the publisher from slowly revealing info about some of the new stuff coming into the third season.

While we’ve already seen the teaser trailer for defender, Crash, there’s a new attacker in town and he’s called Maverick! Check out the Rainbow Six Siege new Operator trailer for Maverick below, and read on for more info about him.

Maverick is known for his precise work and keen mind, yet he remains an enigma within Rainbow Six.

He was investigating the case of a missing reporter when he himself went MIA. The Unit had no means of communicating with him. Maverick re-emerged two years later with enough intel to dismantle a major insurgency operation. No one knows what really happened to him during those two years, but he’s been seen carrying a D.I.Y. blowtorch ever since, one that can make holes in metal surfaces. On the field, he’s found multiple uses for it, including but not limited to making murder holes. It takes a patient and fast Operator like Maverick to hold those angles.

Maverick’s expertise and his list of successful missions became the stuff of legend among Intelligence Collectors, gaining the attention of Rainbow Six.

It takes someone with exceptional intelligence, a deep understanding of human behavior, and high adaptability to one’s environment to do what he does. The one person who still does it best is Erik “Maverick” Thorn.

The full reveal for Maverick will be this August 17-19 during the Six Major in Paris. MP1st will be sure to cover any new info regarding the new content in Grim Sky.

Coinciding with the Six Major tournament, Ubisoft has announced that people can play Rainbow Six Siege for free from August 16-20! This applies for PS4, Xbox One and PC.

Same as the free play weekends before this one, players who try the game during the free weekend can carry over their progress once they purchase the game. There’s also a 60 percent discount on the Starter, Standard, Advanced, Gold, and Complete Editions between today to August 27.

Overwatch on Nintendo Switch “Feasible” According to Blizzard