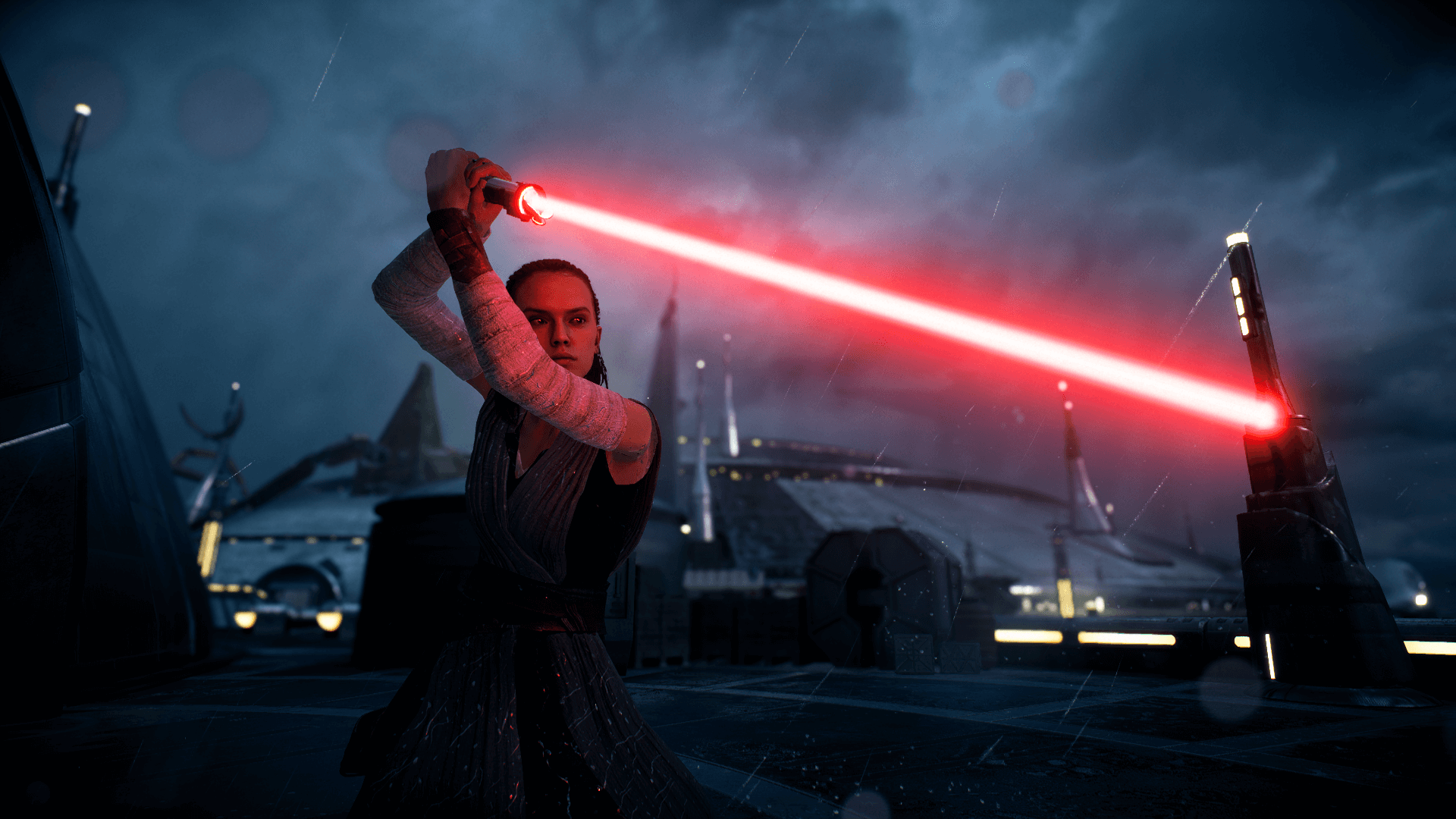 Here’s a List of Star Wars Battlefront 2 Heroes vs Villains Issues That Stemmed From 2.0 Patch

While DICE rolled out a very significant title update to Star Wars Battlefront 2 that changed the game’s progression and more, it seemed the studio has also brought in a host of unintended changes that weren’t needed.

Over on Reddit, user DividedStoryTime compiled a list of issues for Battlefront 2’s Heroes and Villains mode, which run the gamut from actual hero abilities not working as intended, and bugs that made some moves/heroes overpowered. Check out the full list below.

HvV is broken Patch 2.0 from StarWarsBattlefront

Given DICE’s support for the game, it should only be a matter of time until some — if not all — these issues are fixed.

If you know of anymore Battlefront 2 issues, share ’em in the comments below.